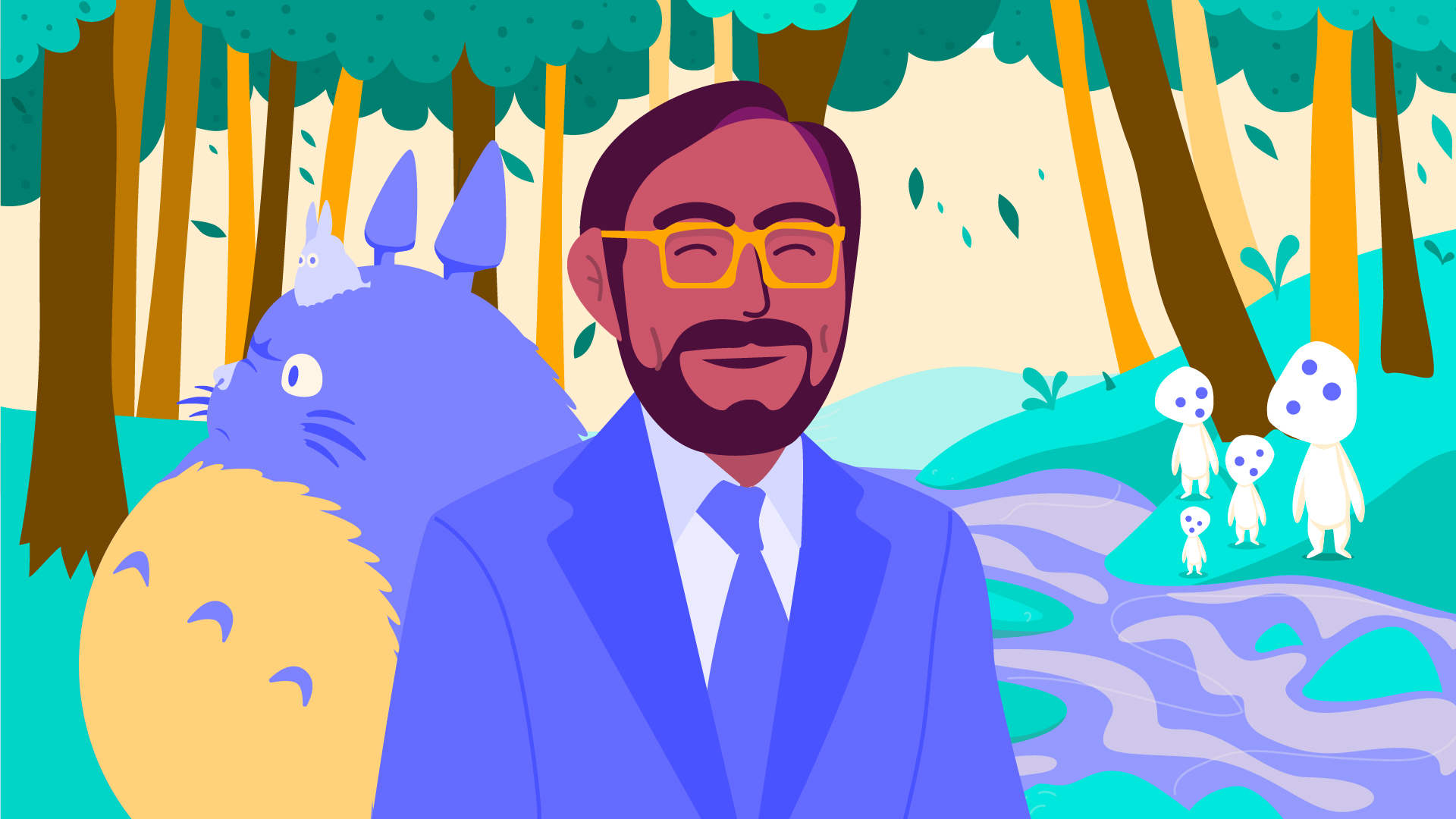 From Totoro to Chihiro and Ponyo, the endearing characters of Studio Ghibli have captured the hearts of global audiences. But none of the touching adventures of these characters would have been possible without the imagination of Hayao Miyazaki.
Miyazaki was born in Tokyo on January 5, 1941. 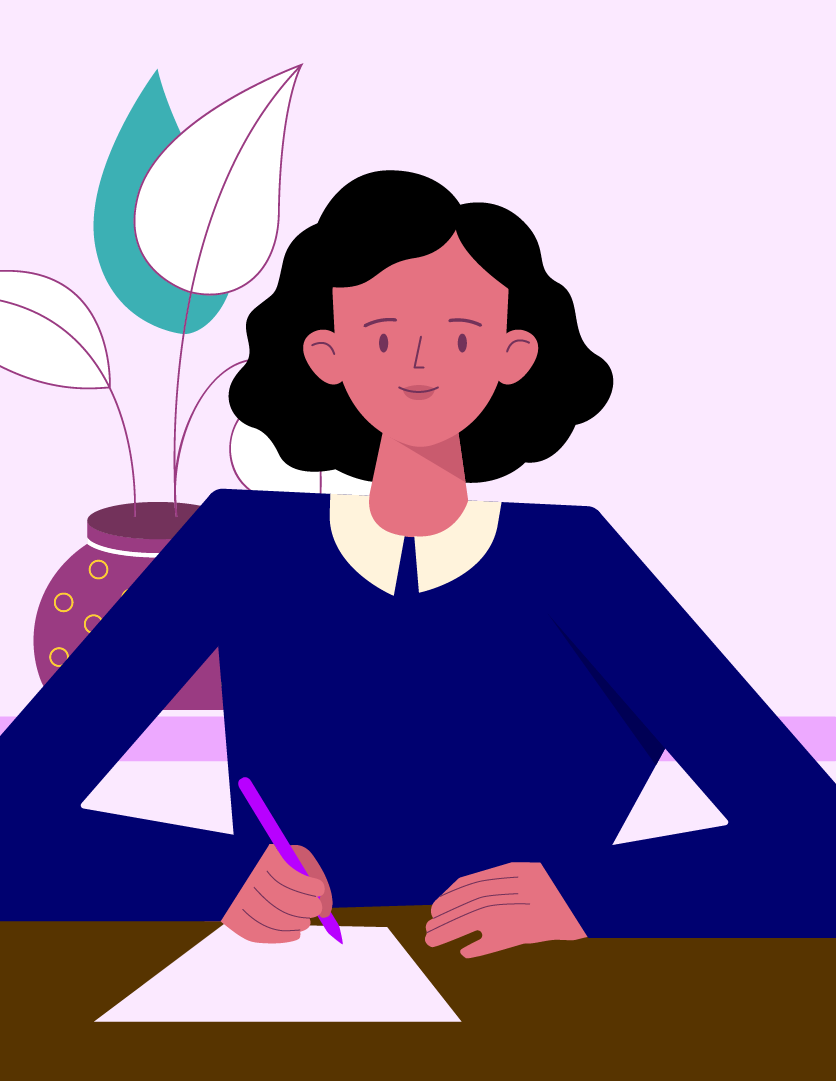 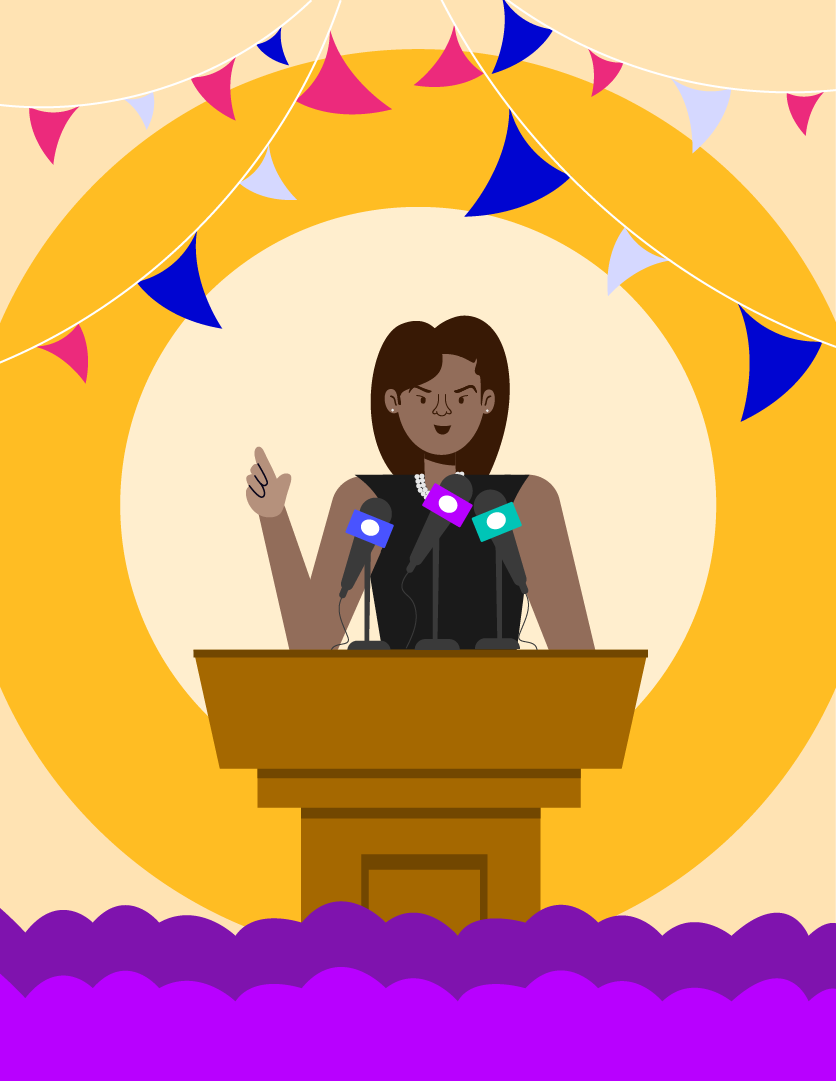 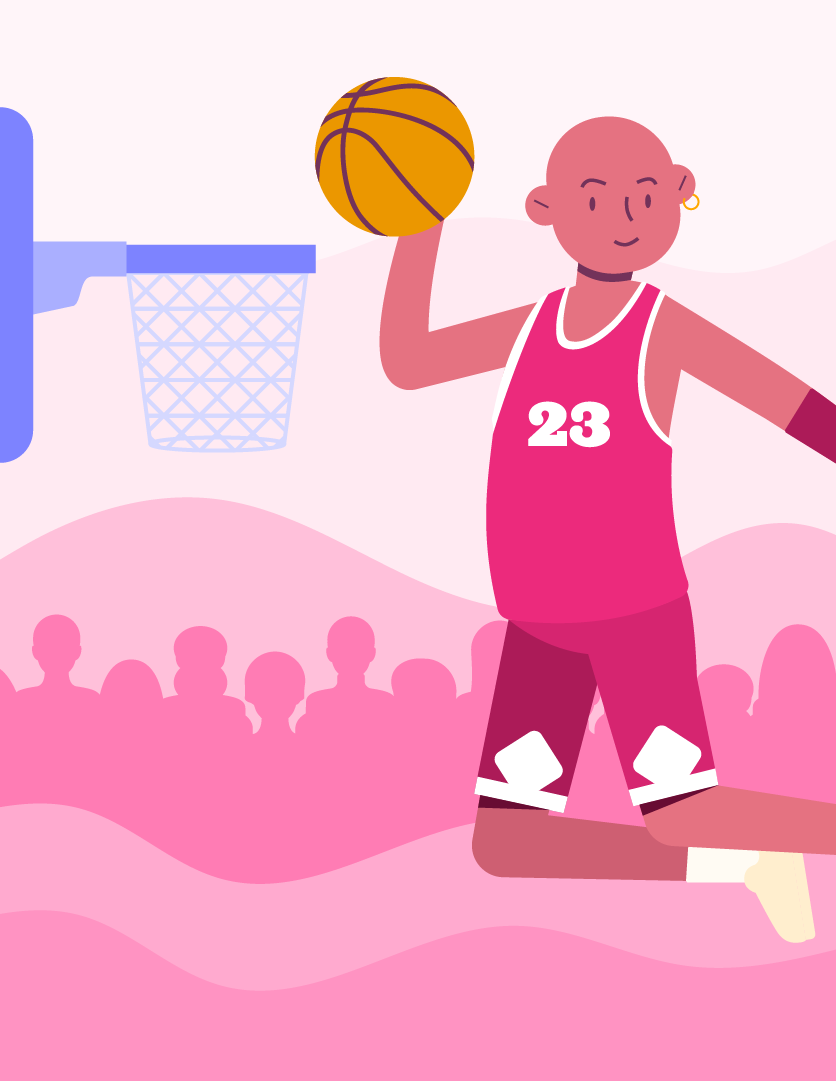 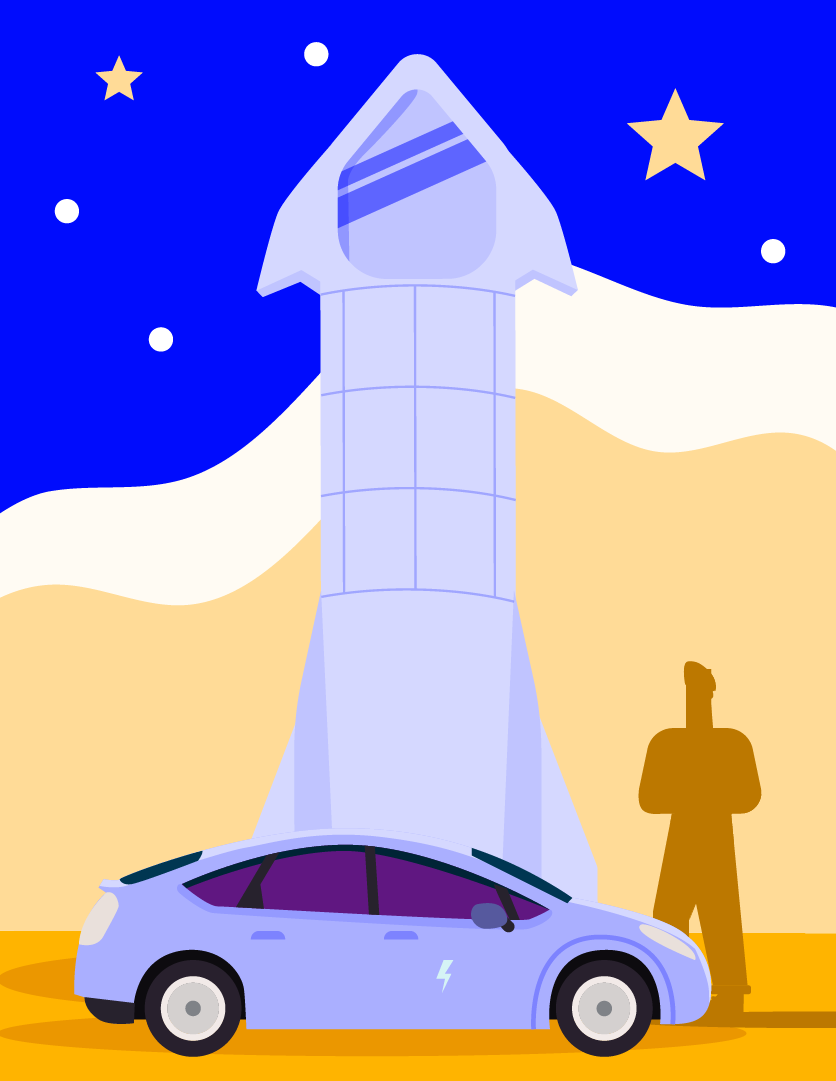 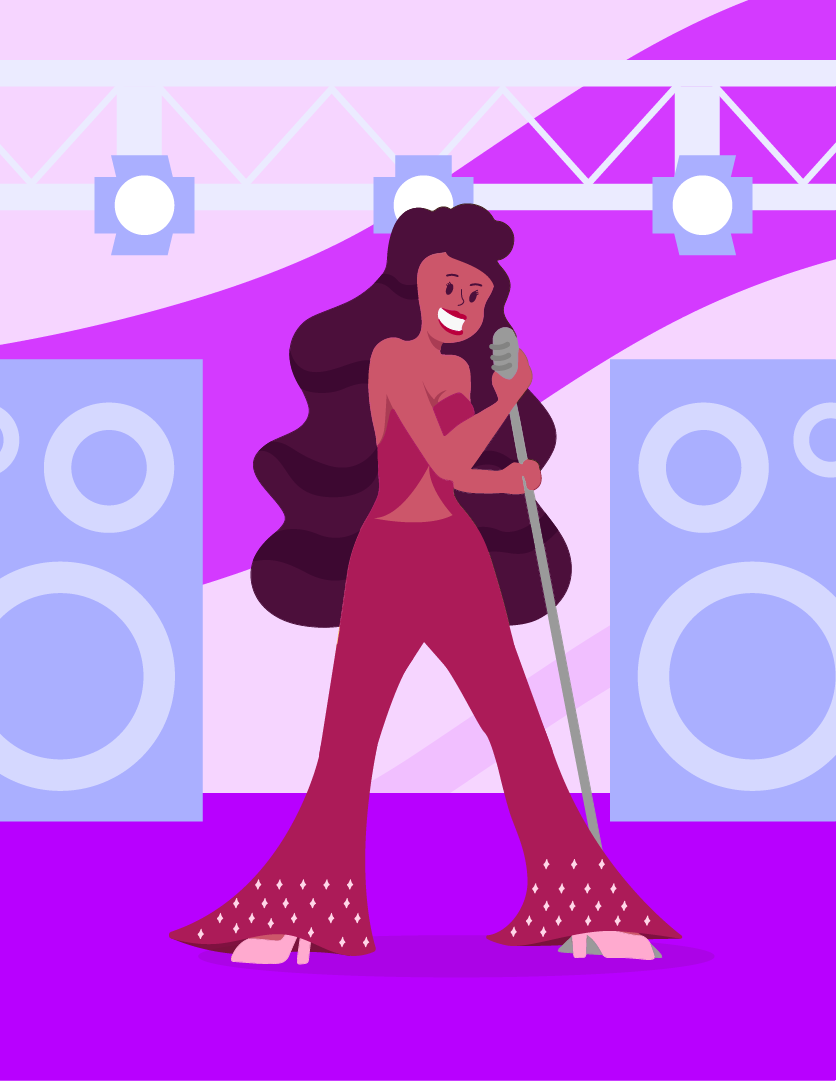 Selena, the Queen of Tejano Music 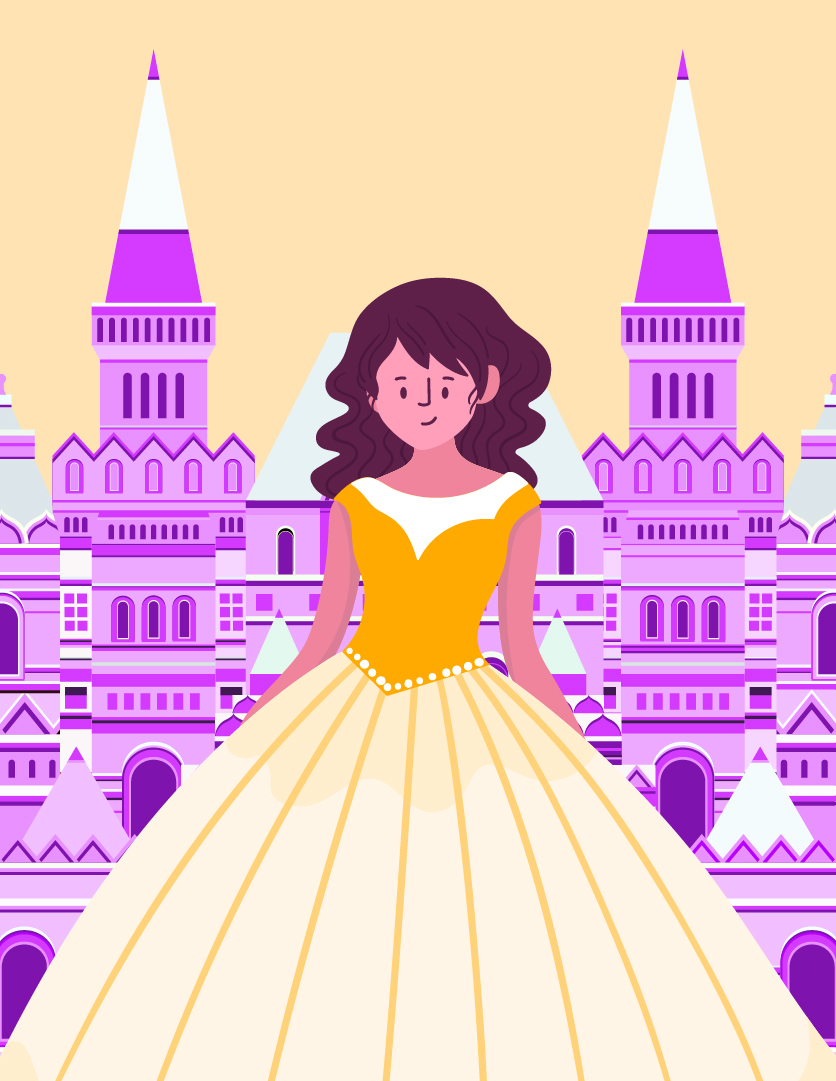 Anastasia: The Mysterious Duchess of Russia 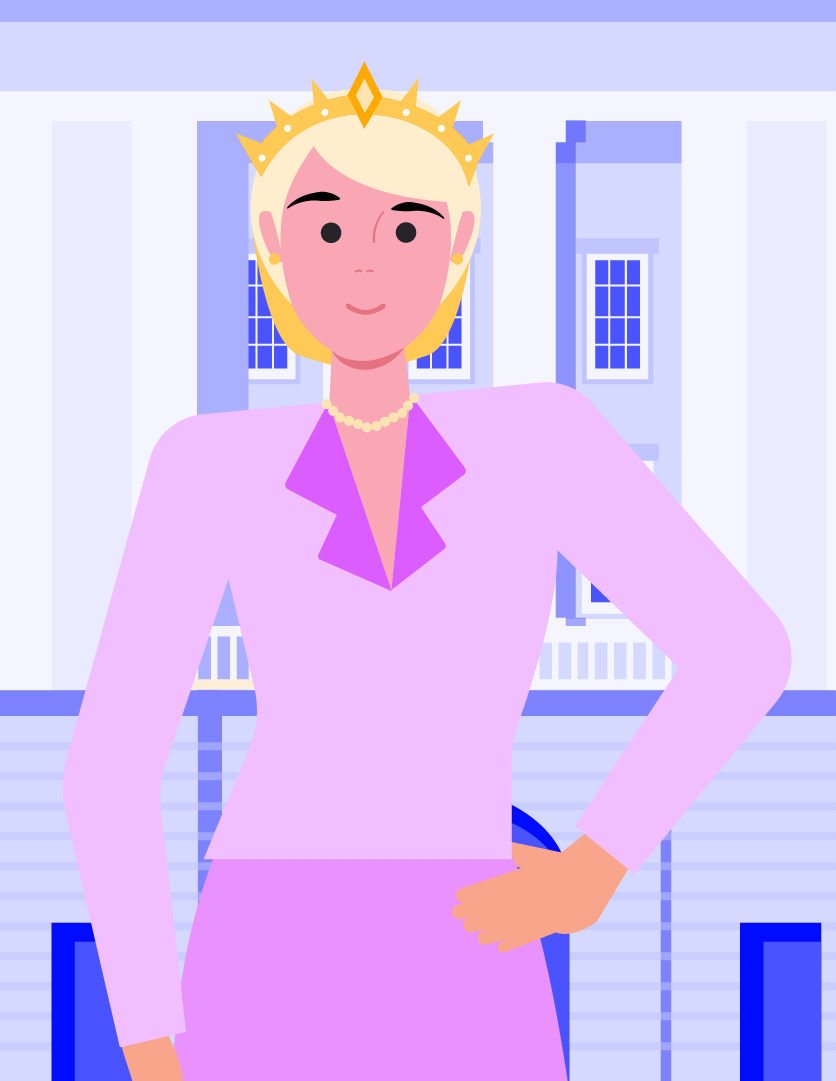 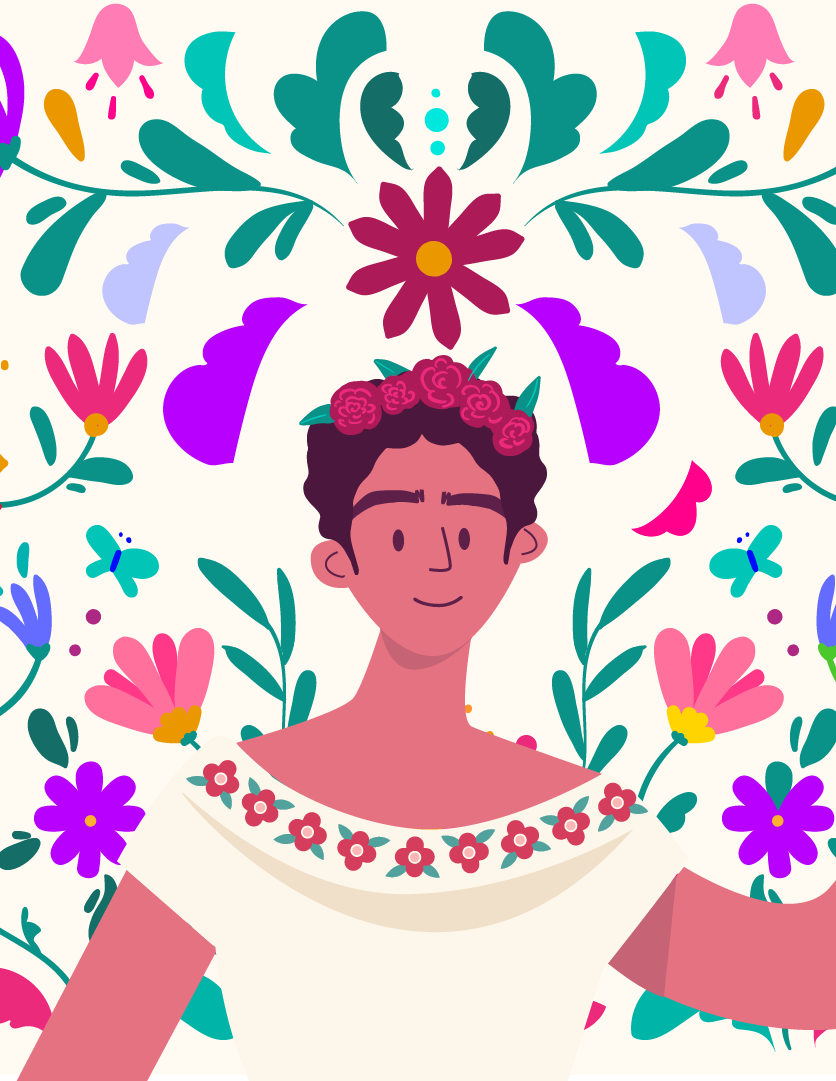