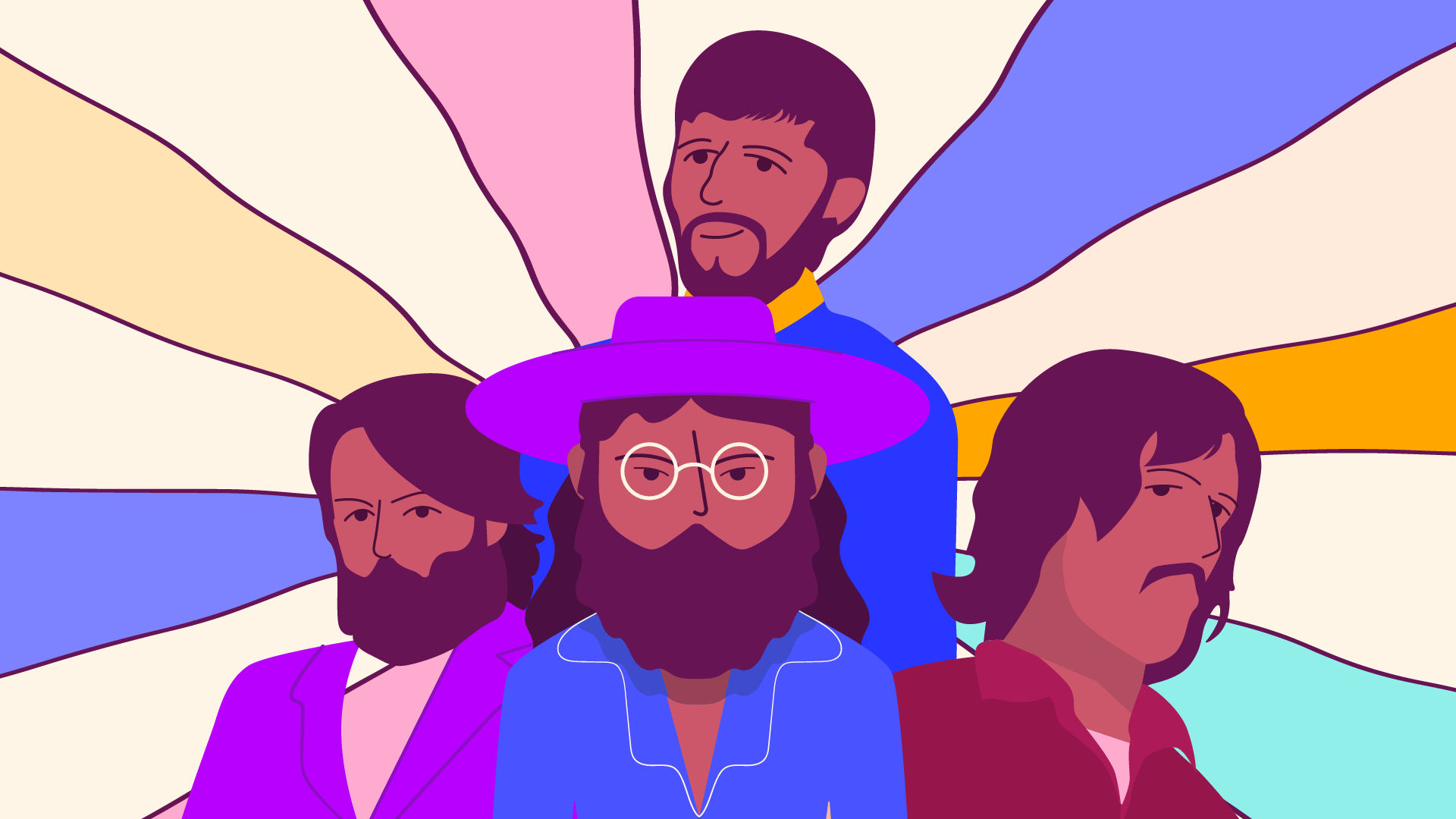 A short history of The Beatles

A short history of The Beatles

The Beatles were the most successful and influential band in the history of music. The band formed in Liverpool in 1960. The members of the group were John Lennon, Paul McCartney, George Harrison, and Ringo Starr. Their music drew influences from many music genres. Their songs incorporated elements of classical music and pop in innovative ways. 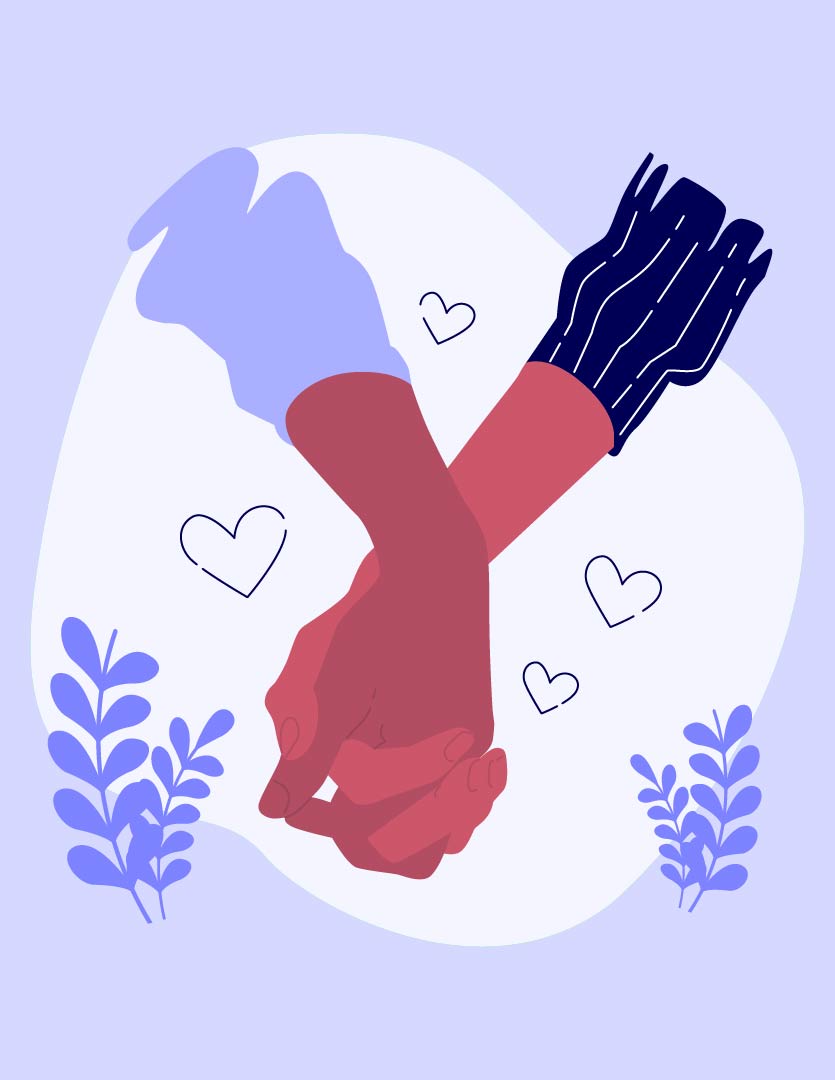 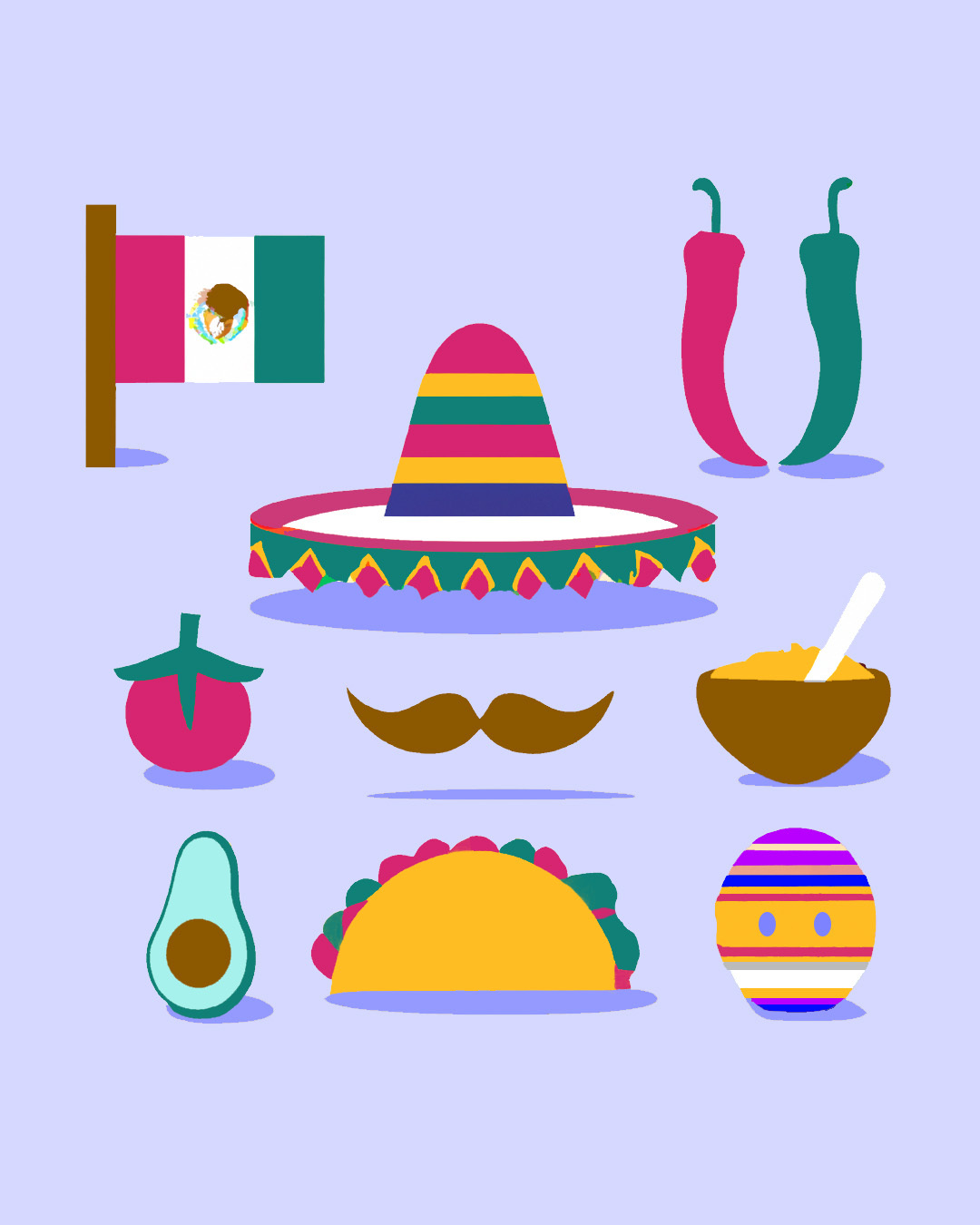 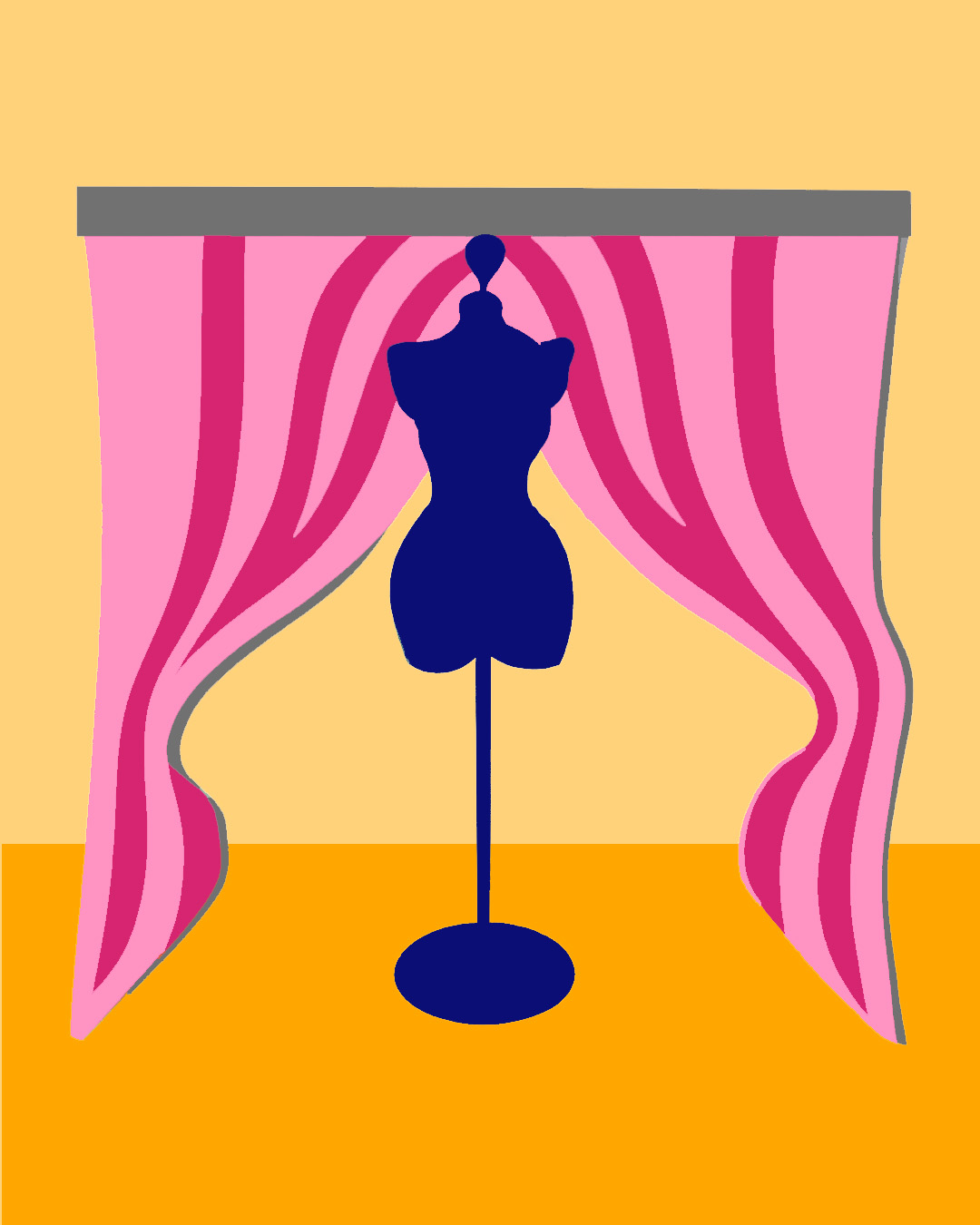 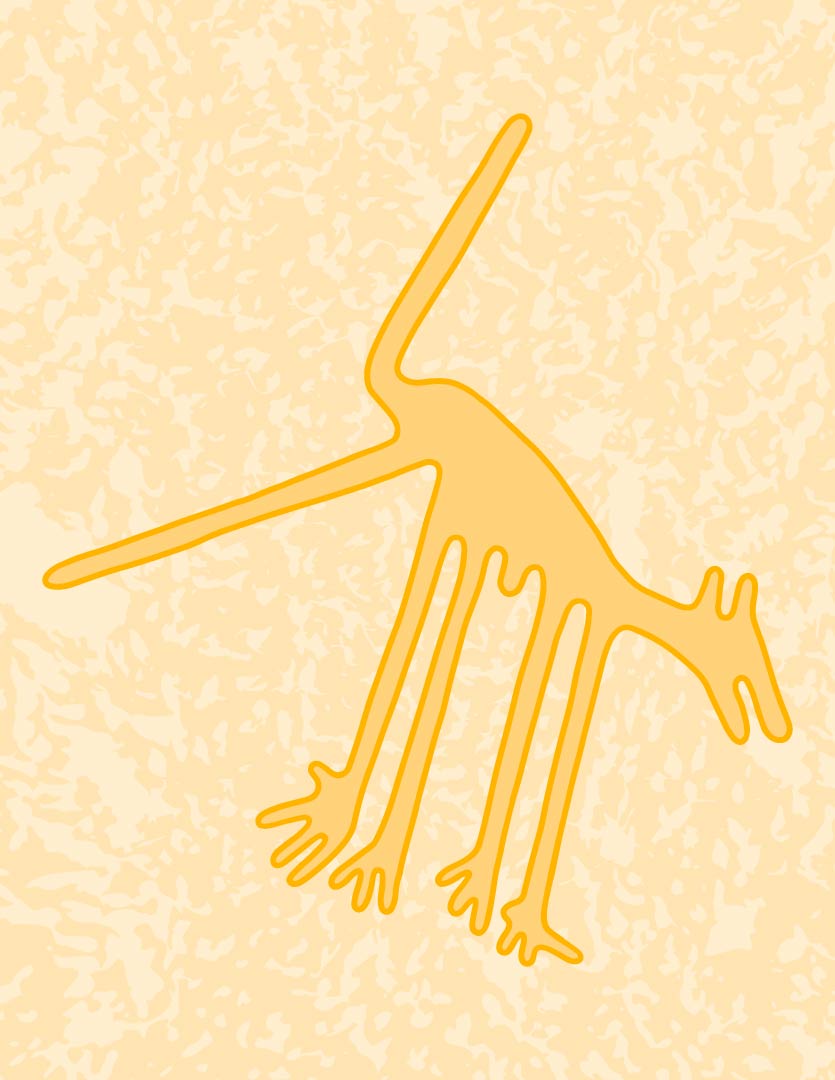