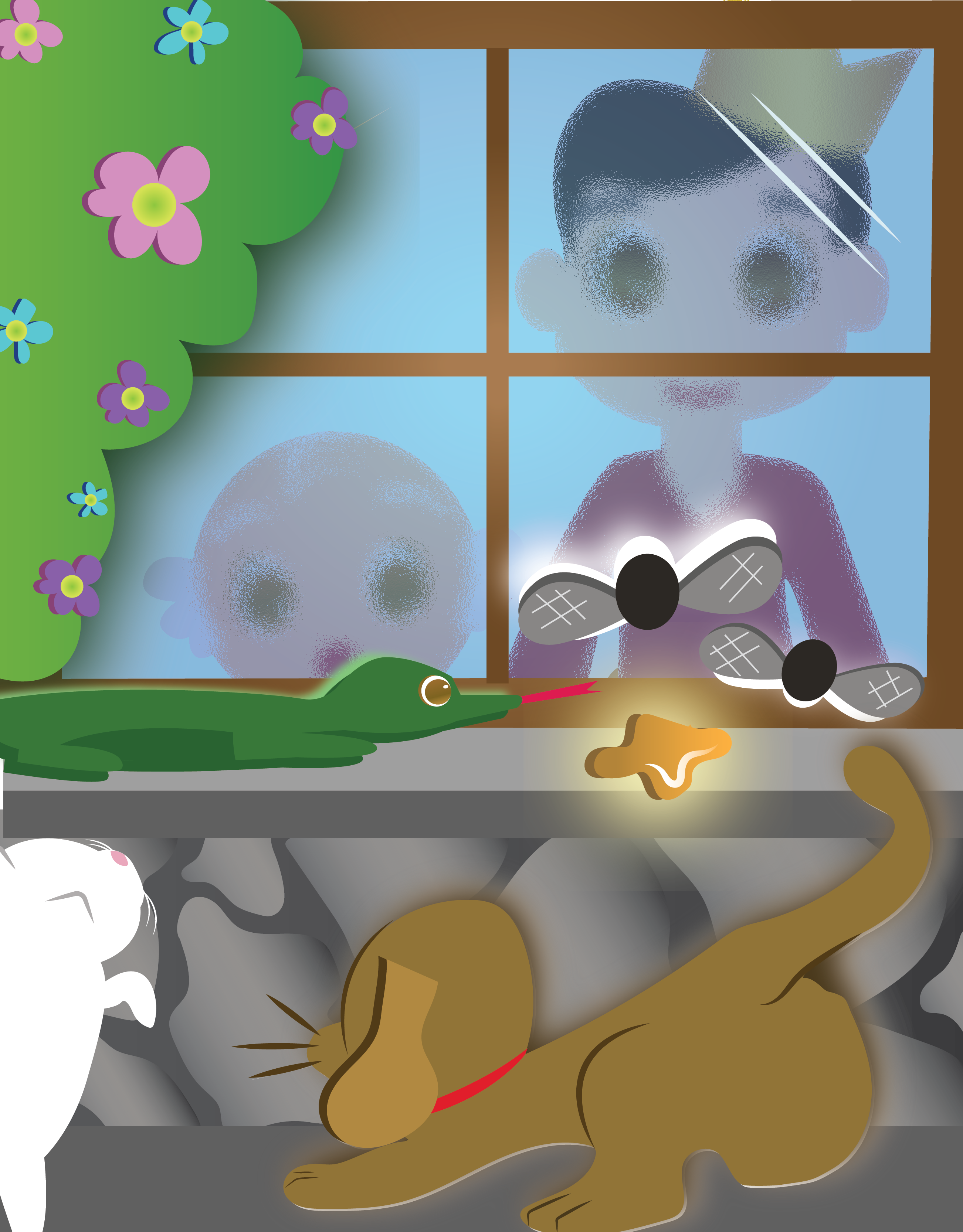 A short story that shows how ignoring very small problems can lead to great consequences.

A short story that shows how ignoring very small problems can lead to great consequences.

Now, people in the market place began to leave their stalls to see what the yelling and noise was about. Some saw the cat being attacked by the dog and began to hit the dog's owner. Others saw the dog being attacked by the cat's owner and joined in the fight. Fights broke out in the street. Soon there was a riot.
The police showed up to stop the fight. They used clubs and started hitting everyone. The people fought back, not remembering why they had been fighting each other. Soon the army had to be called in. The king and his advisor watched with their mouths open as everyone in the city was fighting except for the two of them. The city street was a wreck, and houses on both sides were burning.
The minister looked at the king, and the king said, "Maybe a little drop of honey WAS our problem after all."