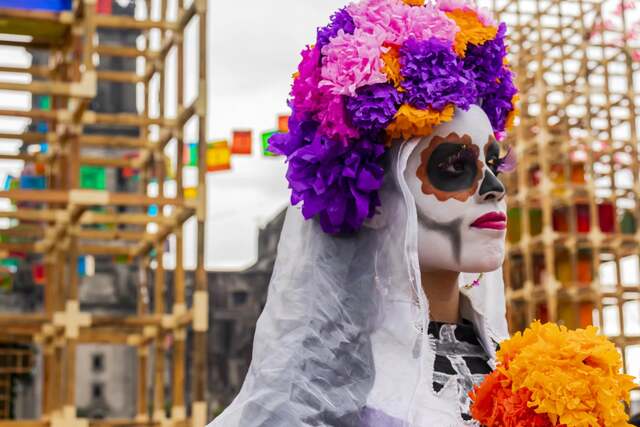 Do you remember the Disney movie Coco? The animated film was released years ago, but I'll always remember it for its themes of love, family, and never forgetting the people you've lost. For those of you who have neither seen nor heard about this Disney flick, Coco is an animation inspired by Día de Muertos or Día de los Muertos, one of the most important holidays in Mexico.

If you have about two hours to spare, stream Coco on Disney+ and explore the beautiful Mexico with Miguel and his family. Let the magic of the movie move you, as well as teach you about the beautiful tradition of celebrating loved ones who have passed on. I won’t spoil the movie for you, but my only piece of advice is to have a box of tissues nearby in case tears start welling up in your eyes.

But before you start learning about Día de los Muertos, here’s a song you can sing along with to help you get started. And if you can, hug your loved ones. Show them how much you appreciate them and remind them how much you love them whenever you can.

In Mexico, Día de los Muertos is often observed on November 1st and 2nd. The holiday is a time when people celebrate and remember their departed loved ones.

November 2nd, Día de los Muertos – known as "All Souls Day," this special day commemorates adults who have passed away

“Día de Muertos has begun! It’s the one night of the year our ancestors can come visit us.”
– Abuelita

Día de los Muertos originated as a ritual honoring the dead in pre-Columbian Mesoamerica around three thousand years ago. The tradition was part of the Aztec and Nahua people who saw death as a necessary part of the cycle of life. They thought that after passing away, the person went to Chicunamictlán, also known as the Land of the Dead. However, it takes a person several years and nine dangerous challenges to get to the last resting place, also known as Mictlán.

In Nahua culture, the month of August is dedicated to honoring the dead. Family members typically offer food, water, and other supplies to help support the dead on their long journey toward Mictlán.

“Never forget how much your family loves you.” – Mama Imelda 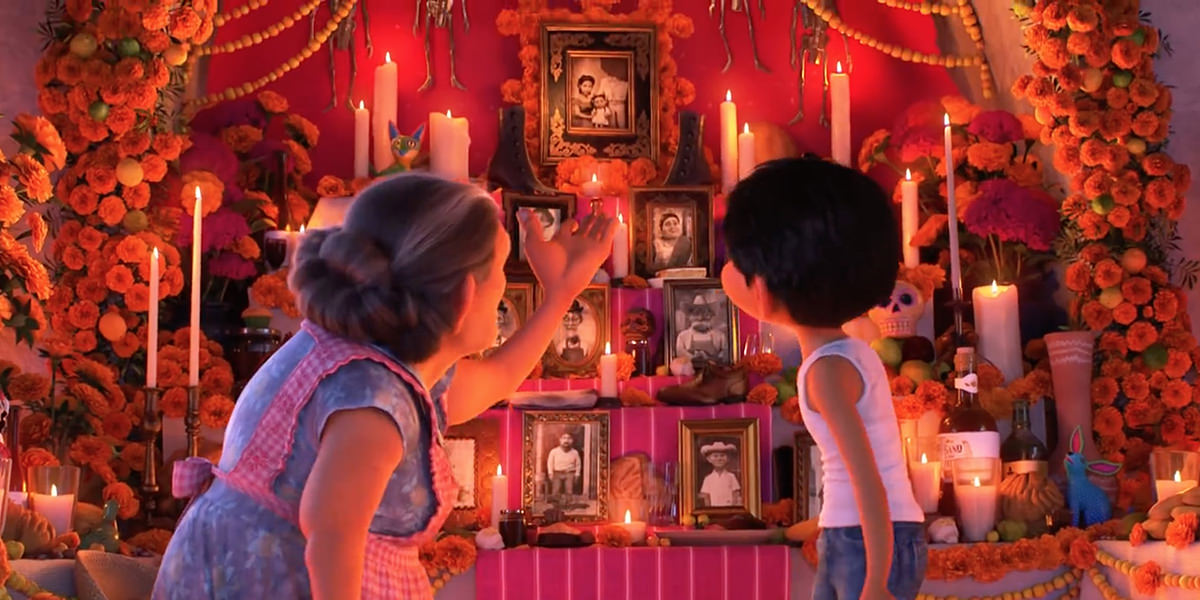 Families make special ofrendas or altars for the individual being celebrated, filling them with a collection of their favorite personal items such as their go-to foods, beverages, candles, and even their photos. The altars are frequently built in homes, public spaces, and cemeteries next to the graves of the deceased. Additionally, the offerings are set on top of a vividly colored oilcloth that features decorative patterns cut out of china paper and its purpose is to make it easier for the spirits of the dead to visit their loved ones, so they can hear the prayers and messages the living have for them.

“This isn’t a dream then. You’re all really out there.” – Miguel 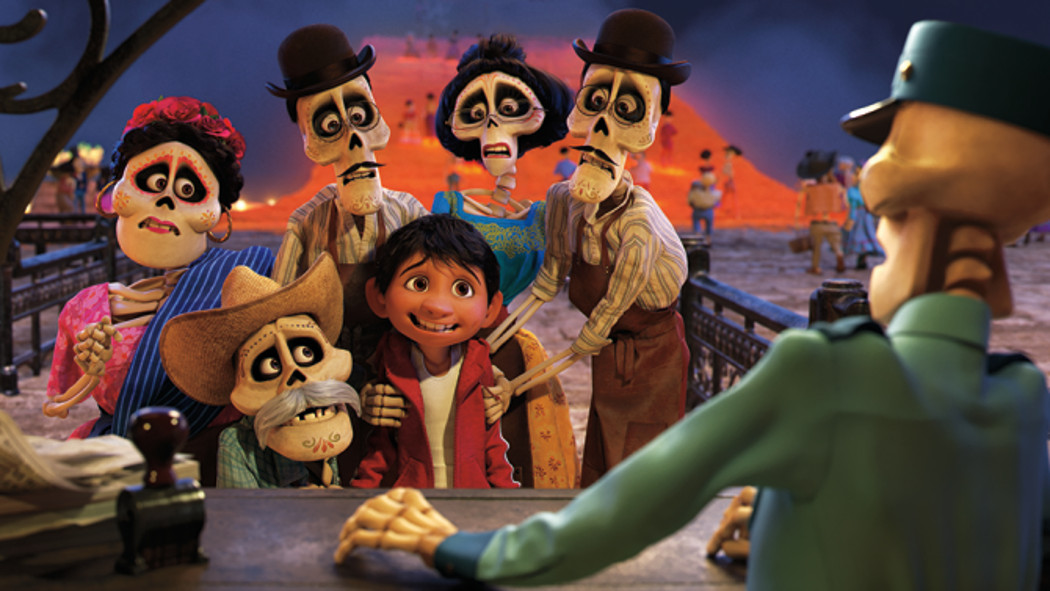 One of the most well-known and important cultural representations of the event is the calavera, or skull, which is occasionally depicted smiling as if it is mocking death itself. The skulls come in a variety of styles, including decorations, sugar candies, and chocolate skulls. Sugar skulls are a common gift to both the dead and the living. Clay skulls with beaded colorful eyes are also popular decorations, placed on the altar or a gravestone.

“If there’s no one left in the living world to remember you, you disappear from this world. But you can change that!” – Hector

Marigolds, also known as cempazúchitl, are bright and beautiful traditional flowers used to commemorate and honor the dead. These orange marigolds are also known as Flor de Muerto, or "Flower of the Dead," and it is said that they attract the departed to the family offerings.

Day of the Dead Vocabulary 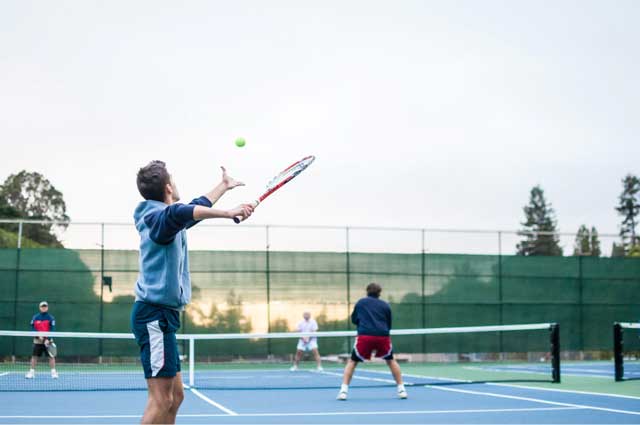 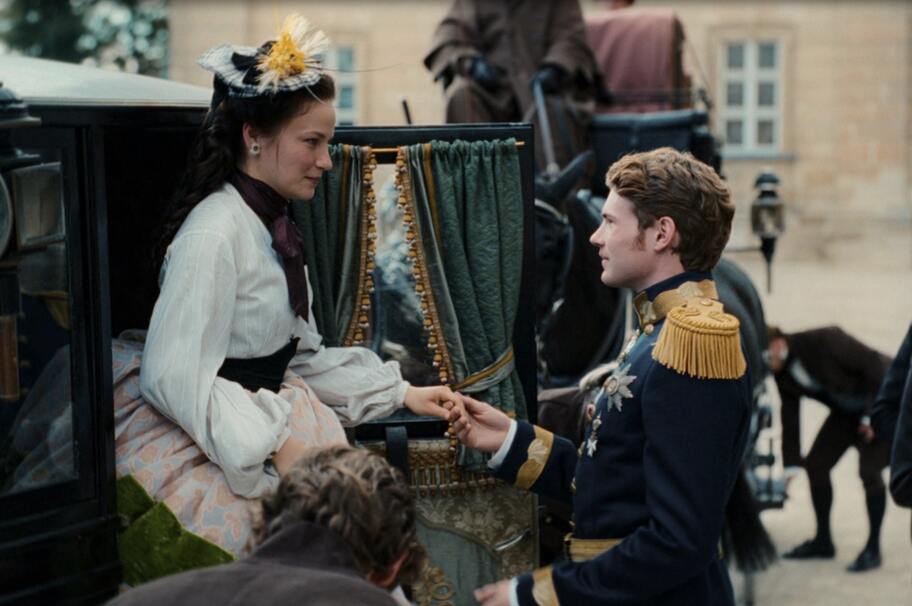 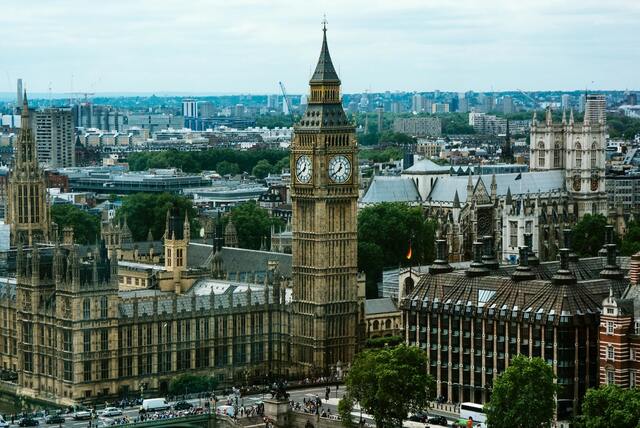