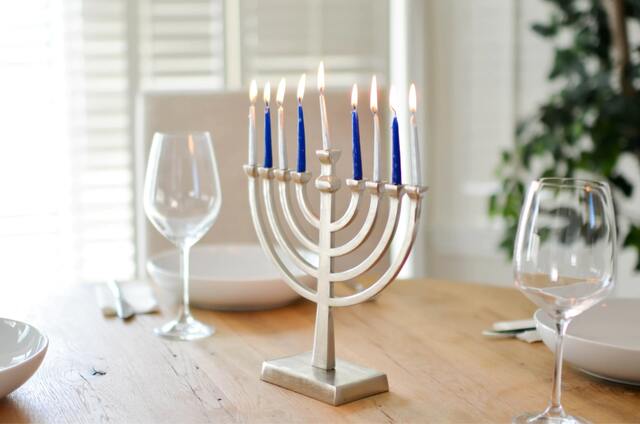 
Hanukkah or Chanukah is the eight-letter name for the Jewish celebration that lasts for eight days. Hanukkah is also known as the Festival of Lights and is celebrated with the lighting of the menorah, eating of traditional foods, exchanging of gifts, and playing games.

*You can read more about Hanukkah and other important festivals around the world in Spanish, French, German, Korean and more with Beelinguapp.*

The celebration commemorates the rededication of the Second Temple in Jerusalem during the second century B.C. Hanukkah begins on the 25th of Kislev and falls around November or December. Listen to this quick song about the important Jewish Festival of Lights.


With its roots steeped in history, Hanukkah is a vibrant celebration that illuminates the culture and spirit of the Jewish people. So if you’re curious about this holiday, let’s take a look at some key vocabulary words to help you understand. L’chaim! 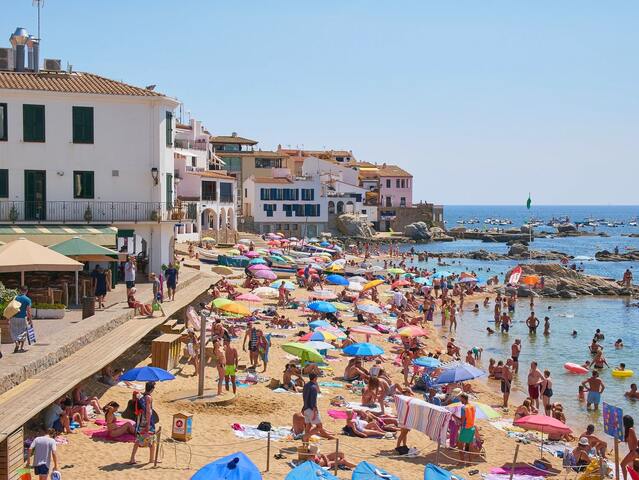 Spanish Phrases to Master Before Your Next Vacation 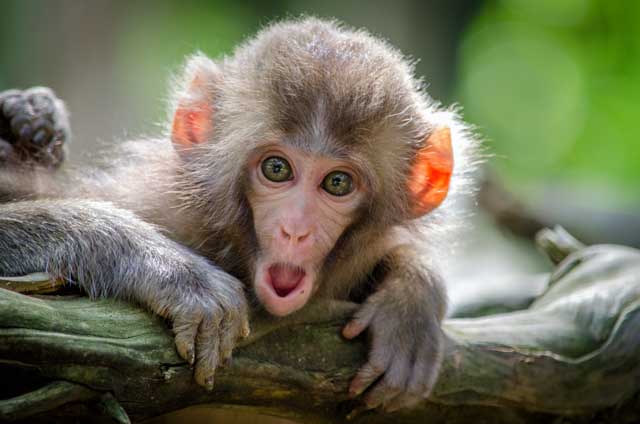 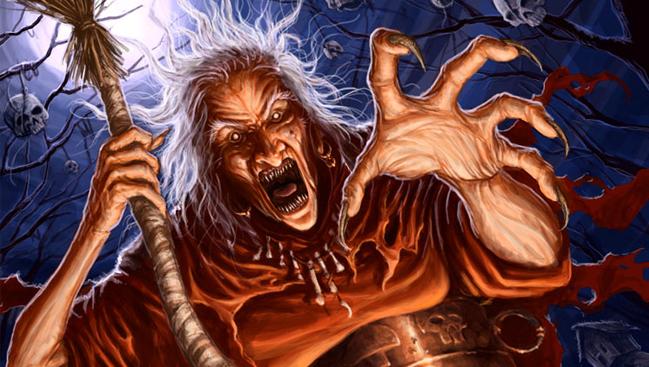