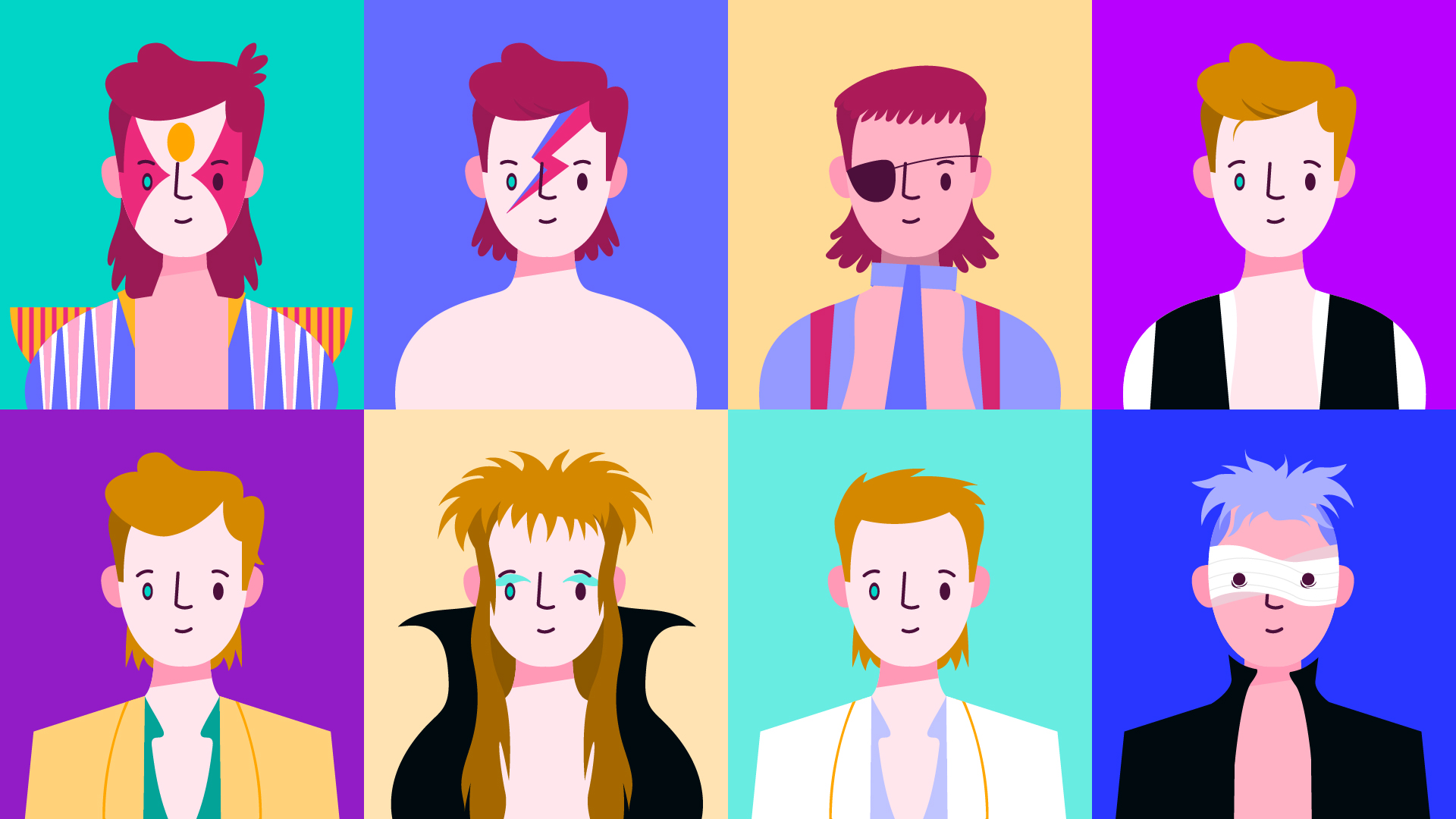 David Bowie; A Master of Transformation

David Bowie; A Master of Transformation

In 1969, Neil Armstrong became the first human to step on the moon. Nine days earlier, David Bowie had released "Space Oddity." The song tells the story of Major Tom, an astronaut who loses communication with Earth and ends up floating in space. Although it initially had poor sales, "Space Oddity" became one of Bowie's most enduring hits. 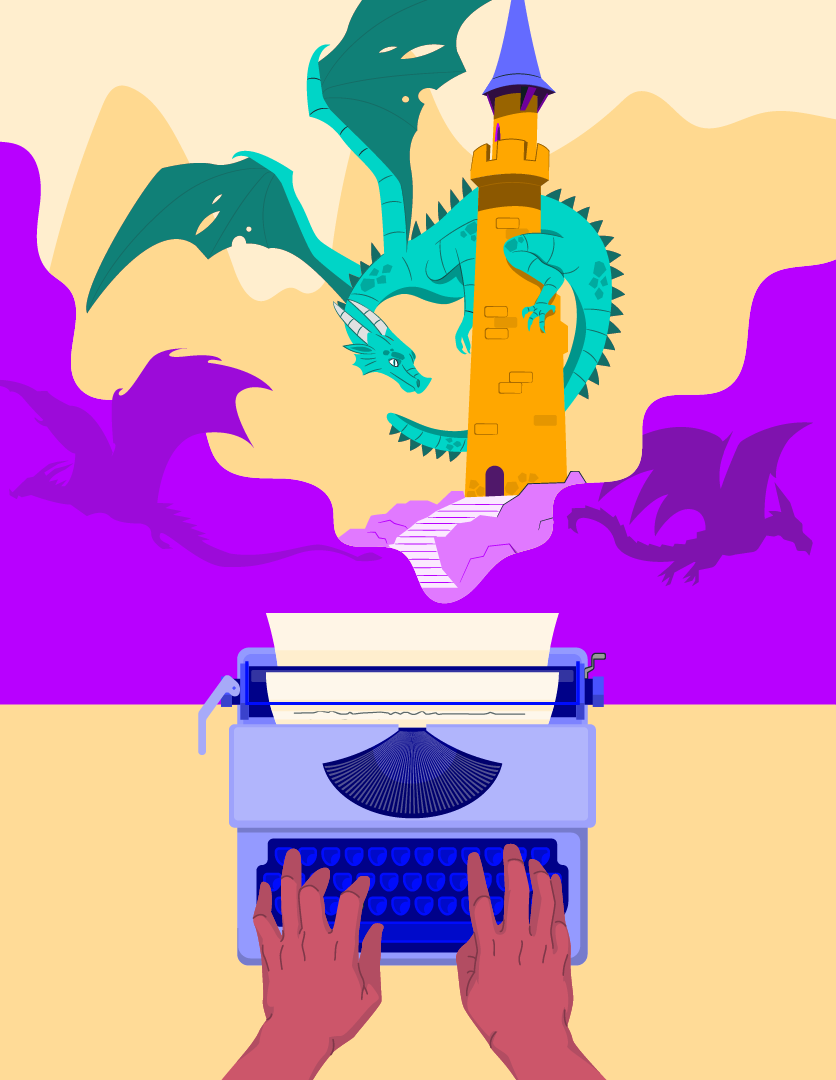 George R.R. Martin, the Writer Behind Game of Thrones 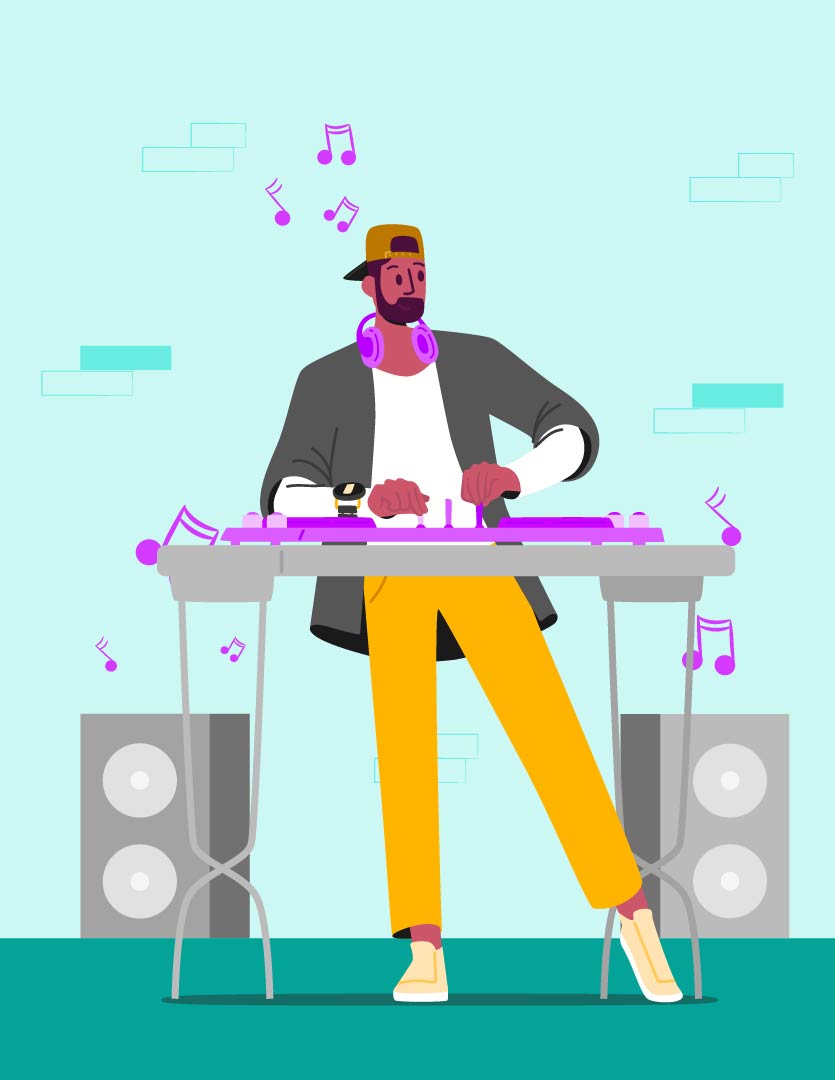 The Party Where Hip-Hop Was Created 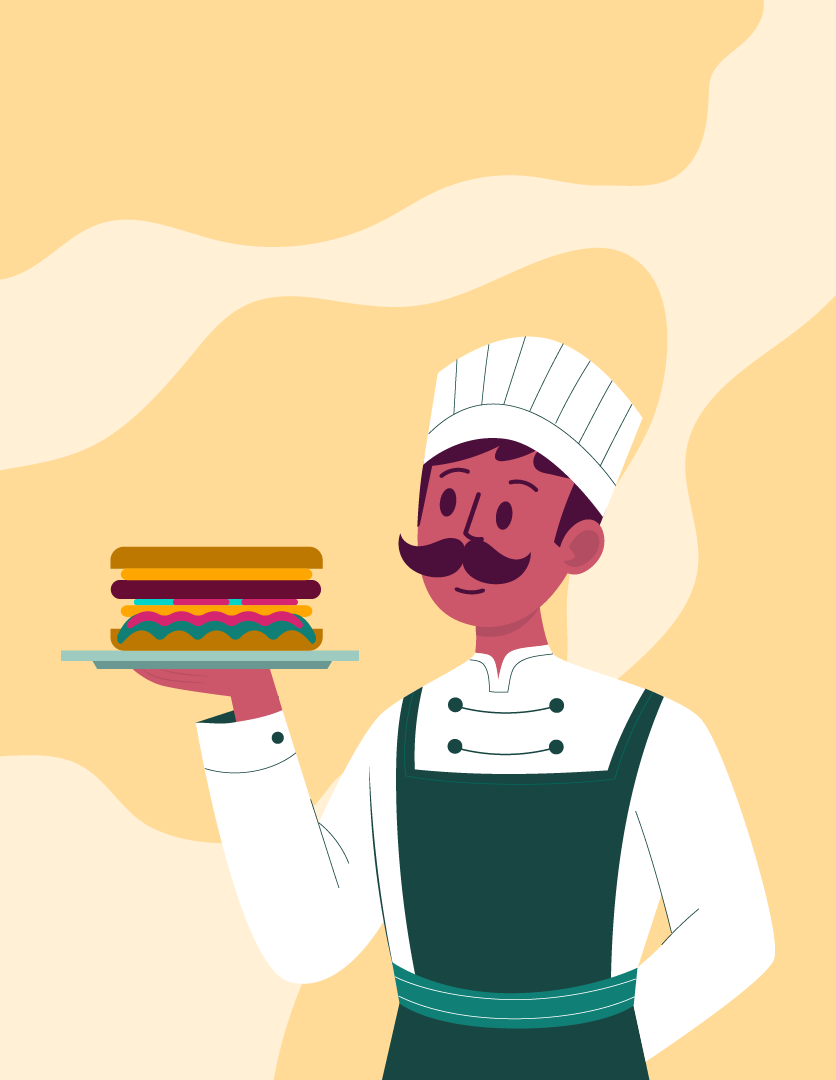 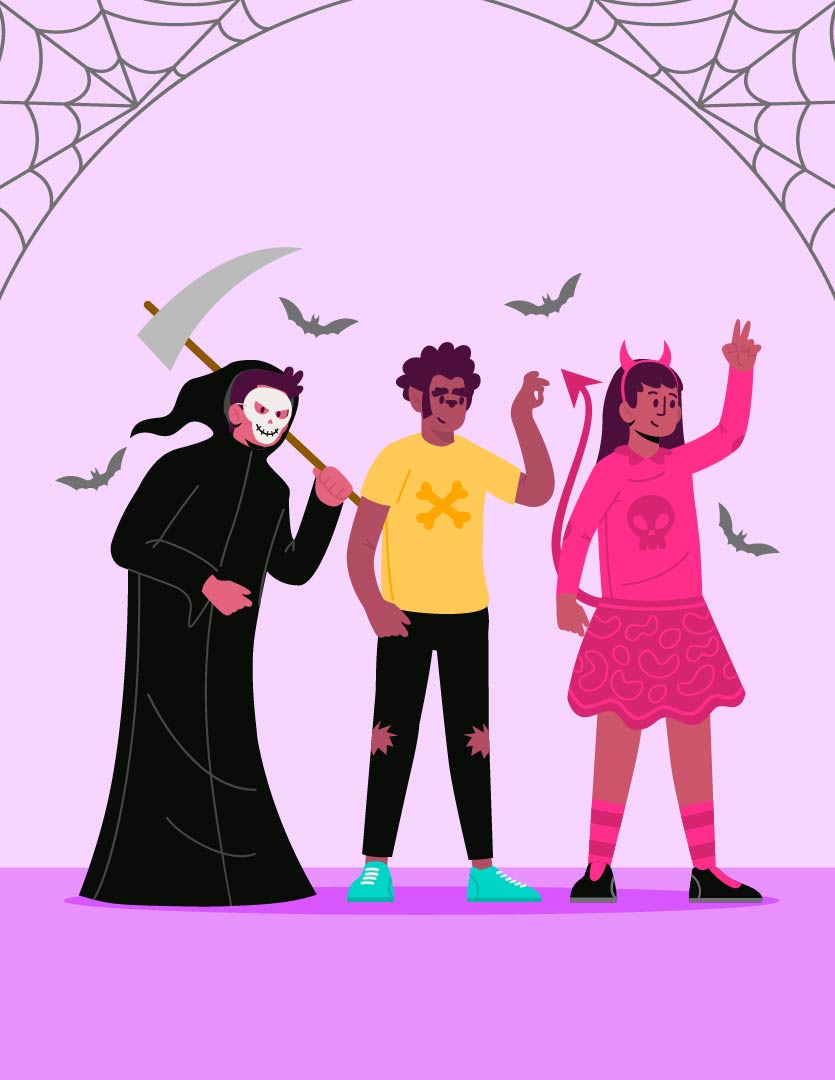 The History of Halloween Costumes