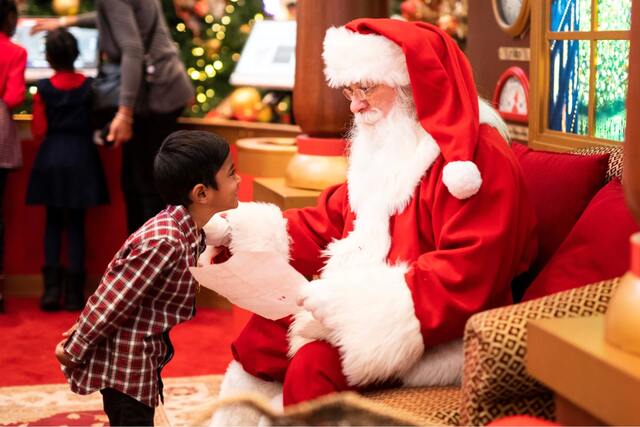 
Guess who’s coming to town? No, not the mail carrier delivering all your packages you just ordered online. Hah, good guess though. Here’s another hint of this not-so-mysterious visitor: he loves to wear the color red, he’s also known to be a bit jolly, and he even has a herd of reindeers, because he’s just that cool. So, you better watch out and you better not cry and you better not pout because this special visitor is really coming to town very, very soon.

Surely, you’ve now figured out that this December visitor is known by many as Santa Claus; sometimes, he goes by St. Nick, St. Nicholas, Kris Kringle, and Santa. But, did you know that Santa Claus has a ho-ho lot of different names around the world other than those five variations? He really does! So, check out this list and find out some of his monikers.

To learn more, get Beelinguapp now and read about Santa Claus in Spanish, German, Korean, and more! 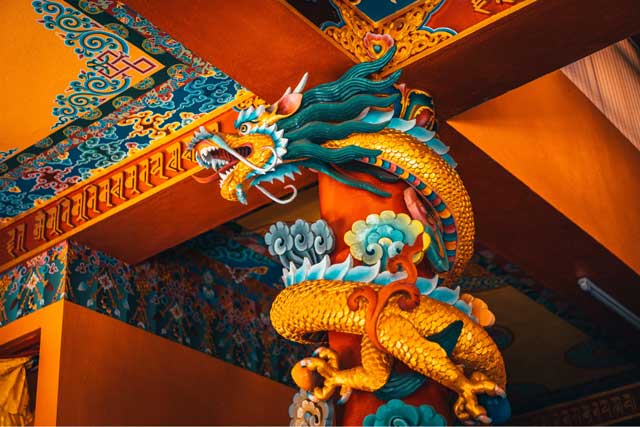 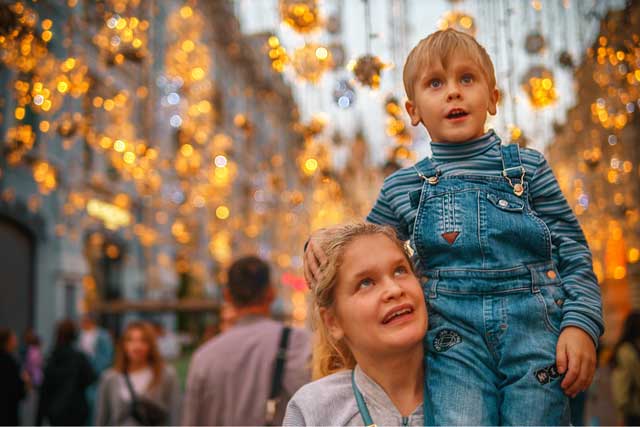 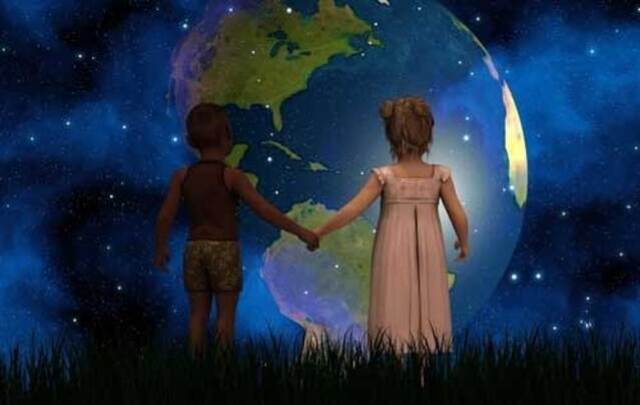