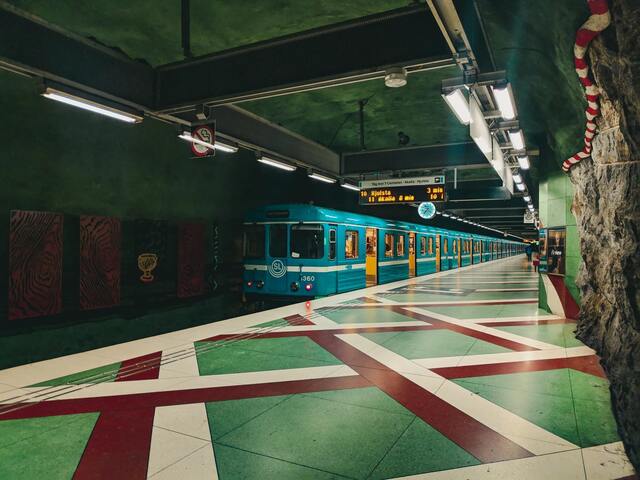 It's possible that learning Swedish isn't on your to-do list. However, Swedish is one of the easiest languages to learn. So, let us share with you a collection of fascinating facts about Sweden! Maybe one day, when you've mastered Swedish, you'll be able to put your talents to the test when on vacation in the beautiful Scandinavian country.

1. The Swedish passport is one of the best passports in the world

You can enter 124 countries without a visa if you have a Swedish passport!

2. Swedish music is one of the country’s biggest exports

Sweden is known for producing many world-renowned pop singers and bands. In fact, the country is the world’s third-largest music exporter. Some of Sweden's most famous musicians include ABBA, Robyn, Tove Lo, José González, Swedish House Mafia, Zara Larsson, The Cardigans, and Ace of Base.


3. Sweden has twice the population of Norway

Sweden is the largest country in the Scandinavian region and it has a population of approximately 10.3 million people, which is more than double that of Norway.

4.More than half of Sweden is covered in forest


Forests cover ⅔ of the country's geographical area, or around 23 million hectares, roughly the same size as the United Kingdom. Private individuals own half of the land, while private corporations own the remaining half. However, the Swedish Forestry Act governs forest management and ensures that trees are protected and replanted after they are cut down.

5. Swedish art is all over the Stockholm metro stations


The World's Longest Art Gallery is found throughout Stockholm's metro stations. About 90% of the metro is covered in mosaics, paintings, graffiti, sculptures, installations, and other works of art.

6. Sweden is the 6th oldest country in Europe

Sweden is one of the world's oldest sovereign nations, with a 1,000-year history. This Scandinavian country is also the eighth-oldest kingdom on the planet and it was founded by Eric the Victorious in 970 AD. Since 1917, the country has been a constitutional monarchy with parliamentary democracy.

7. Semlor is a national treat

A classic Swedish sweet roll is known as semlor or semla. This dessert is traditionally consumed during Lent, especially on Shrove Tuesday. Swedes are major "Semlor" lovers, consuming about 20 million of it each year.


Midsummer is the summer solstice celebration that happens in the middle of June. This is the season to harvest newer and more flavorful potatoes from the ground. And for this occasion, Swedes eat their boiled potatoes with butter and dill. Yum!

9. Sweden uses its own currency called krona instead of using Euro

Although the country is a member of the European Union, it does not use the Euro currency. The Swedish krona is still in use in Sweden.

Swedes are regarded for being one of the world's top coffee drinkers, and they drink a lot of it. In Sweden, coffee breaks are referred to as "fika." Fika is an element of Swedish culture that is observed twice daily and involves coffee, cake, and pleasant conversation.

In Sweden, there are over 95,000 lakes where swimming is permitted. The lakes are mostly clean, and their sizes range from little forest ponds to big lakes.

12. Sweden is very good at recycling


The Scandinavian country recycles 99% of its locally produced waste. They also import garbage from other countries like Norway. The waste recycling in Sweden is known to have the highest standards in the world. 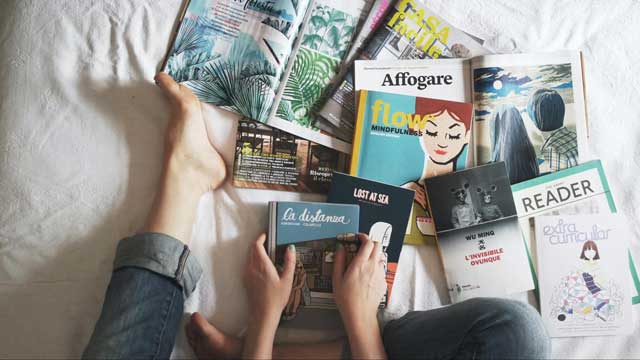 5 Health Benefits of Reading in a Different Language 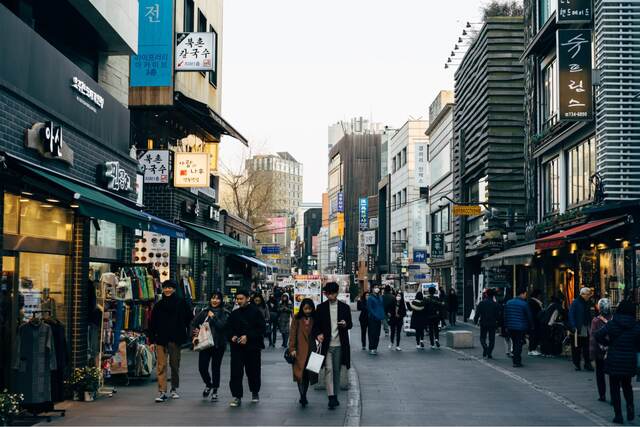 Slang Time: 7 Korean Words to Help You Sound Like a Local 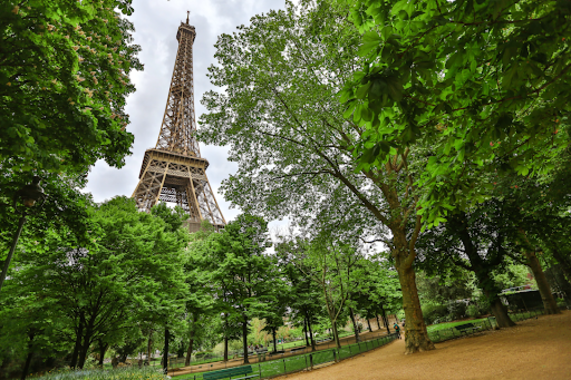