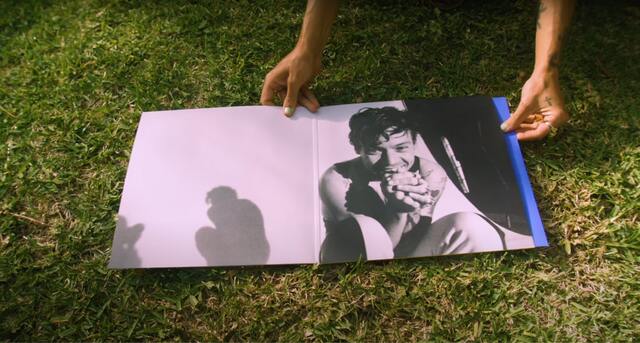 Of course you can add more to the in-betweens of the routine, but listening to music is a great and effective way to immerse yourself in the language you’re learning like English. Let’s face it, there’s more to music than its head-bobbing beats and its poetic lyrics. And that’s because when you're listening to music, you're picking up on expressions and learning how they're used and pronounced. Talk about killing two birds with one stone right?

If you're looking for some new tunes to give you a watermelon sugar high, then I've got some wonderful news for you! Our dearly beloved and golden sunflower, aka Harry Styles, just released his third album called Harry’s House.

Harry’s House contains a collection of thirteen tracks that are simple, sweet, and maybe even sexy to your ears. These unapologetically pops of music are perfect for welcoming the summer season and for learning a new language by the swimming pool, while sipping grape juice or a refreshing glass of water.

So when you’re at your Harry’s House listening party, pay attention to the colorful lyrics. And feel free to add these mushy and gushy phrases to your glossary. You'll not only learn about clever metaphors and relatable references, but you'll also learn how to see things from a different perspective.

If you’re ready to strut off this language learning and listening session with our dearest Harry Styles, check out this quick tour of thirteen vocabulary words from Harry’s House. Btw, totally digging what you’ve done to the place, Harry!

1. Babe (Music For a Sushi Restaurant)

Sentence – Babe, that red suit looks dashing on you! 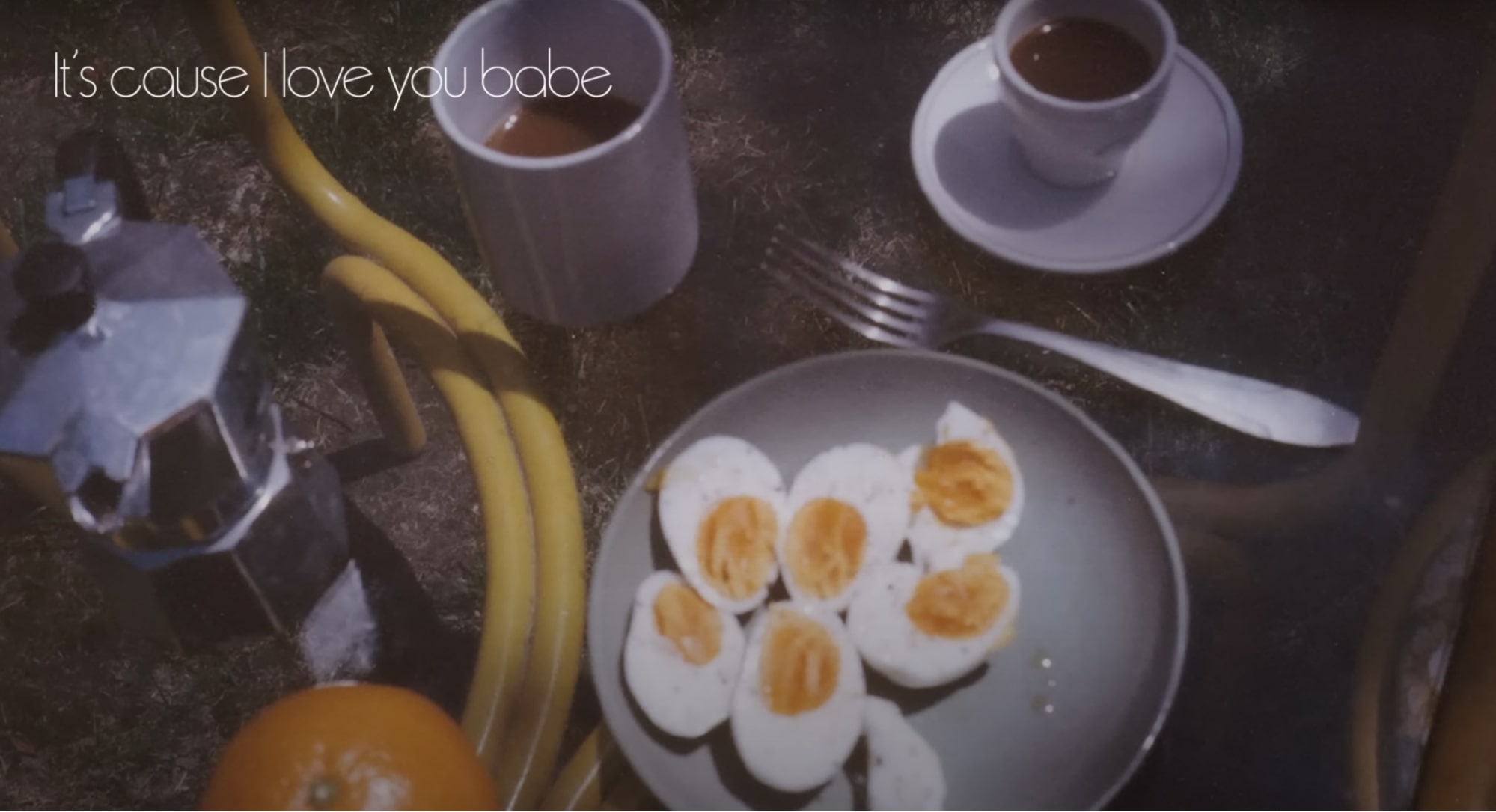 
2. Can’t get you off my mind (Late Night Talking)

Meaning – can’t stop thinking about you

Sentence – Harry, it’s been weeks and I still can’t get you off my mind. 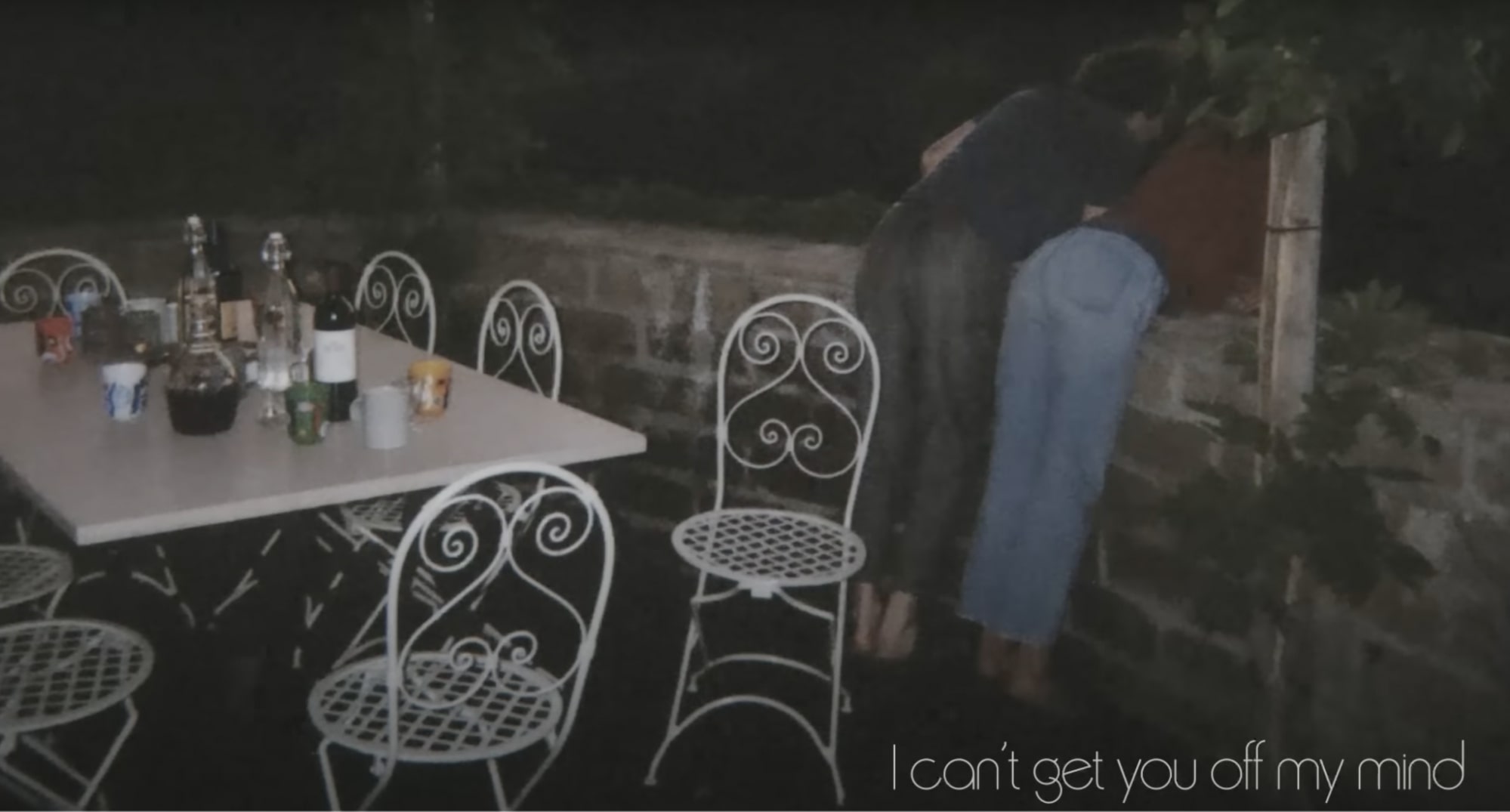 Sentence – You’re having a drink now but would you like me to open a bottle of rouge? 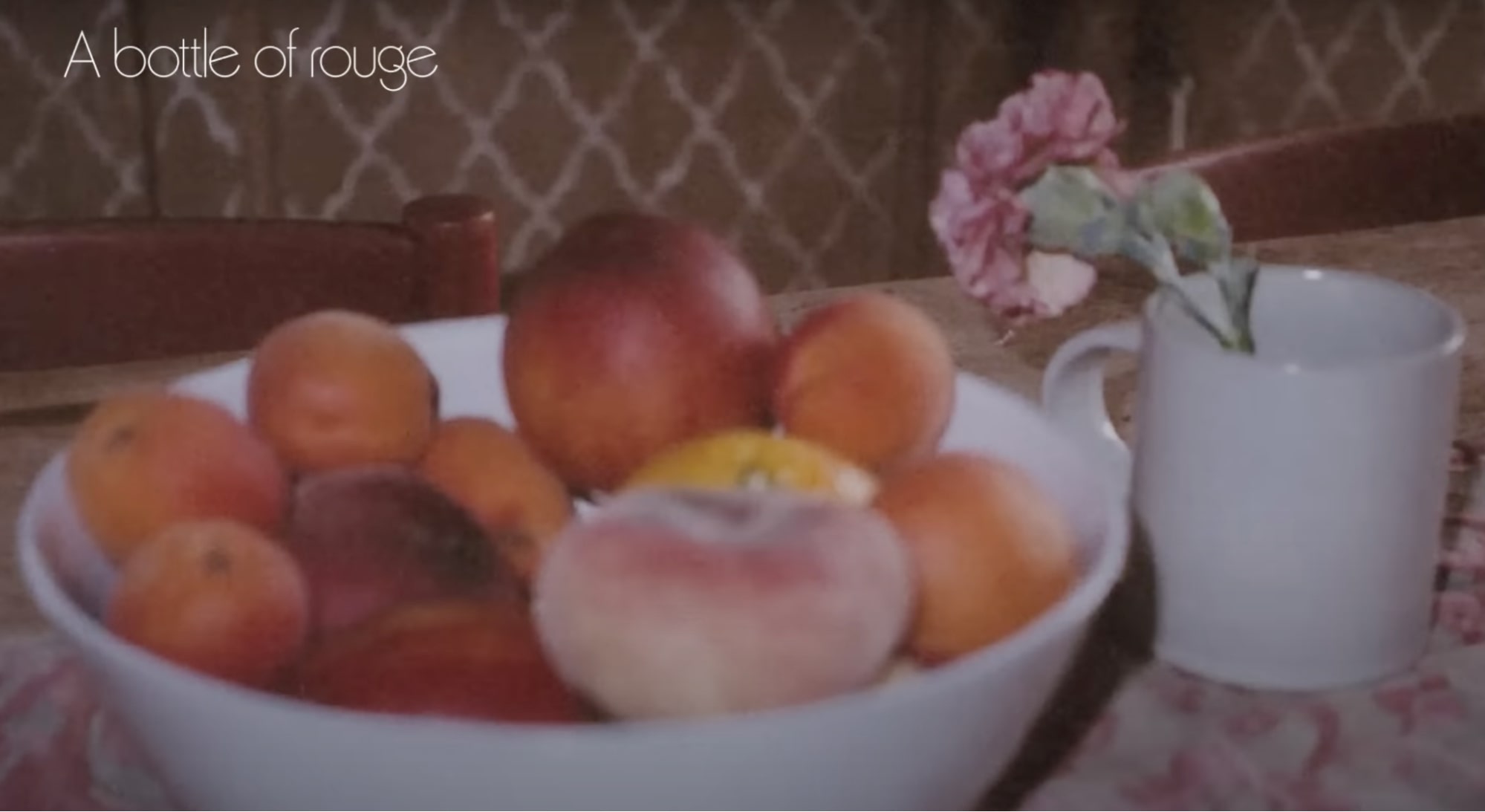 Sentence – I think someone is ringing the bell. But Harry is busy writing so he’s not even listening. 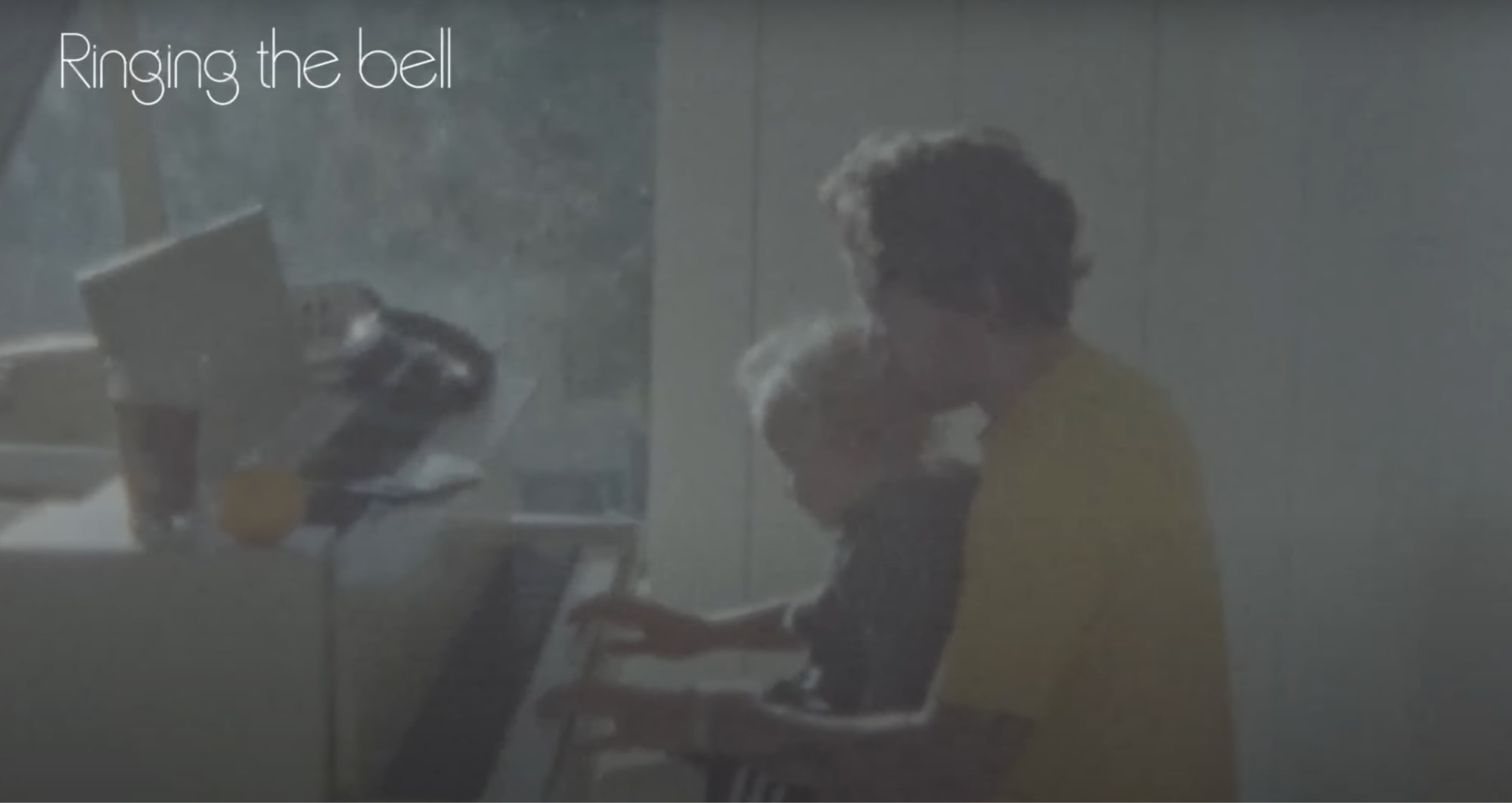 Meaning – a medicine or a cure

Sentence – Quick, call Harry. He has the antidote. 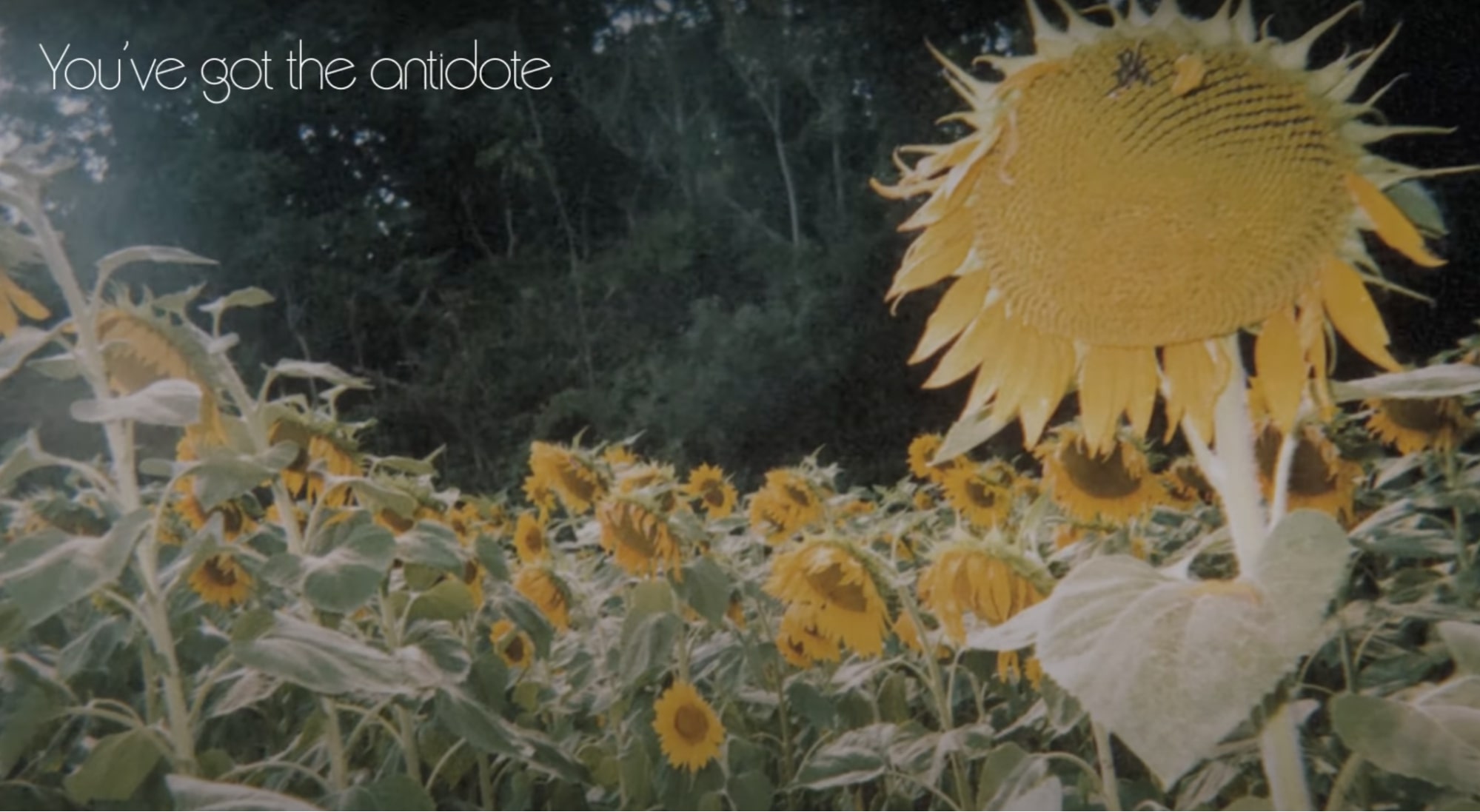 Sentence – He calls her Jezebel. 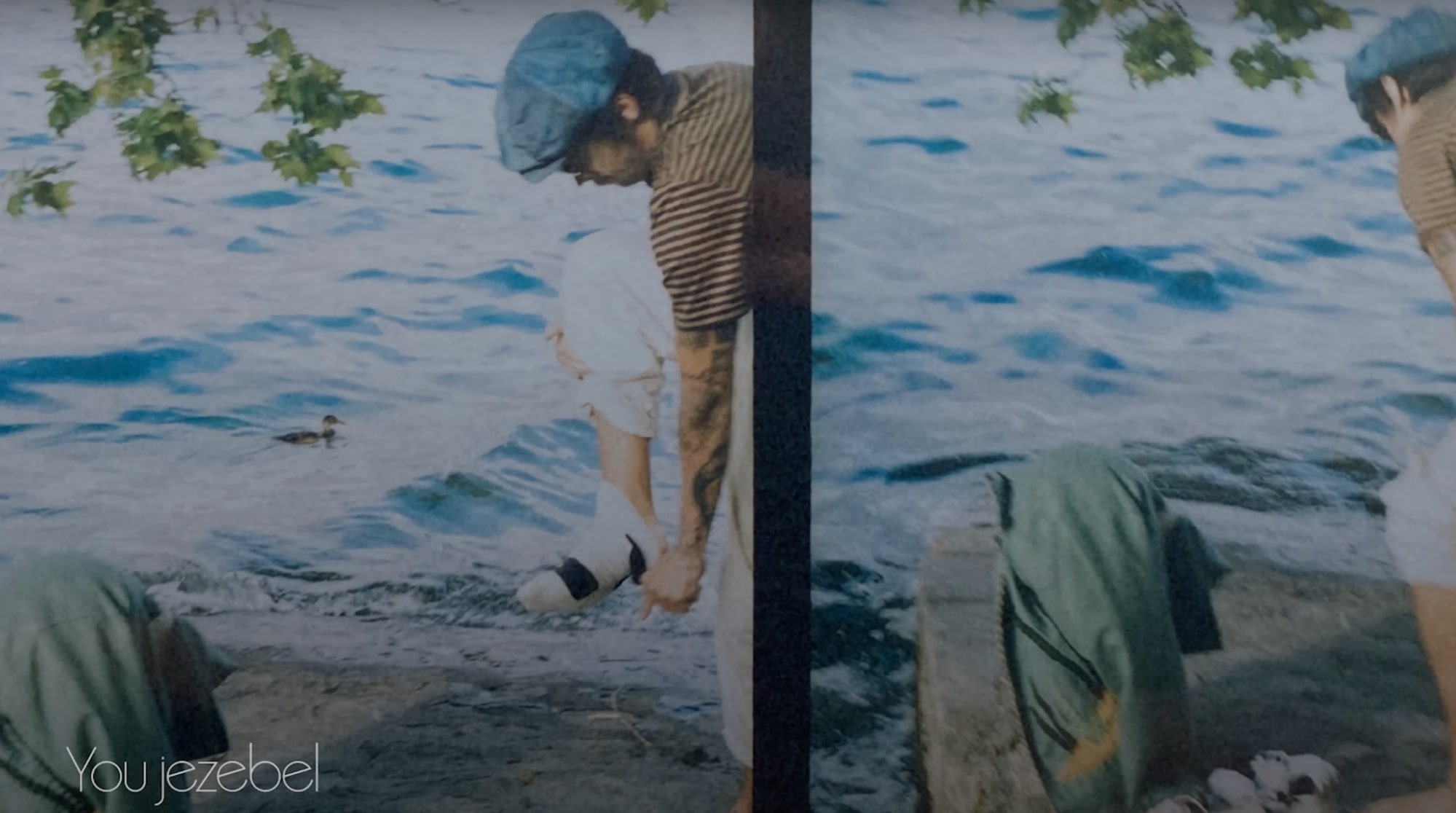 
7. To bring sun to the darkest days (Matilda)

Meaning – to make everything feel better even during the bad time

Sentence – Harry, your voice always brings the sun to my darkest days. 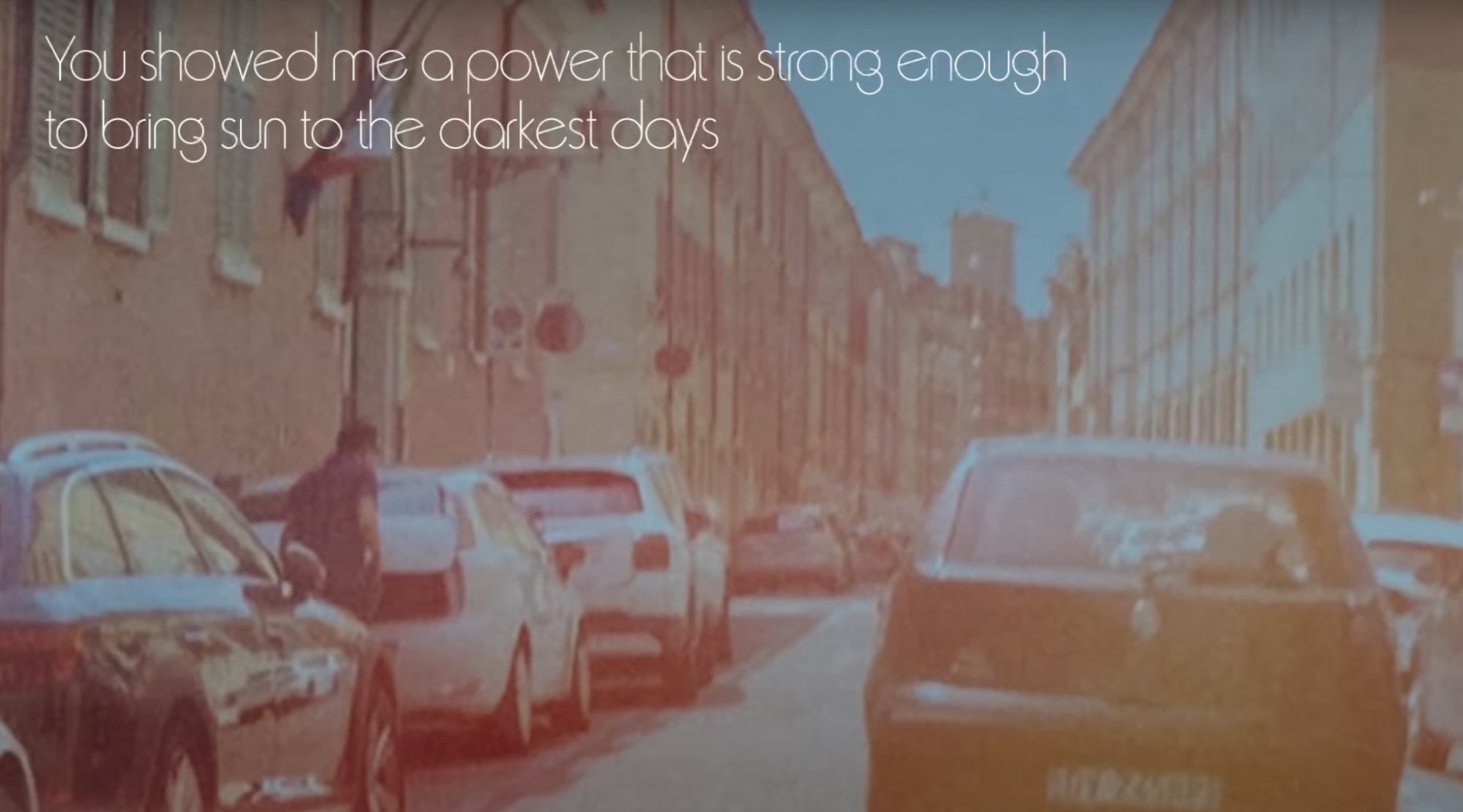 Sentence – I dig your cinema too, Harry. 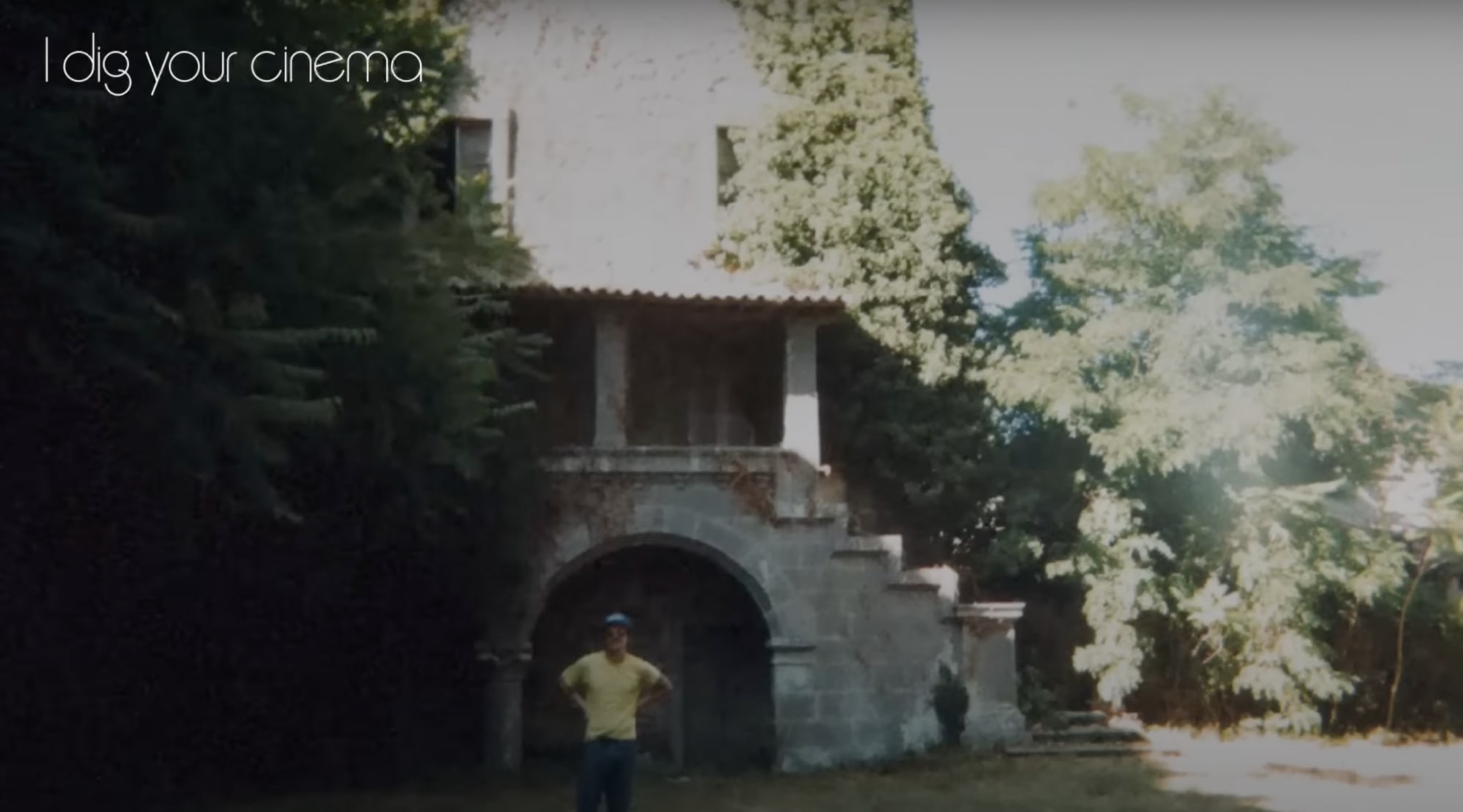 
9. Livin’ in a daydream (Daydreaming)

Meaning – living in a fantasy

Sentence – You’re staring blankly and you’re not listening. Oh you are living in a daydream, again! 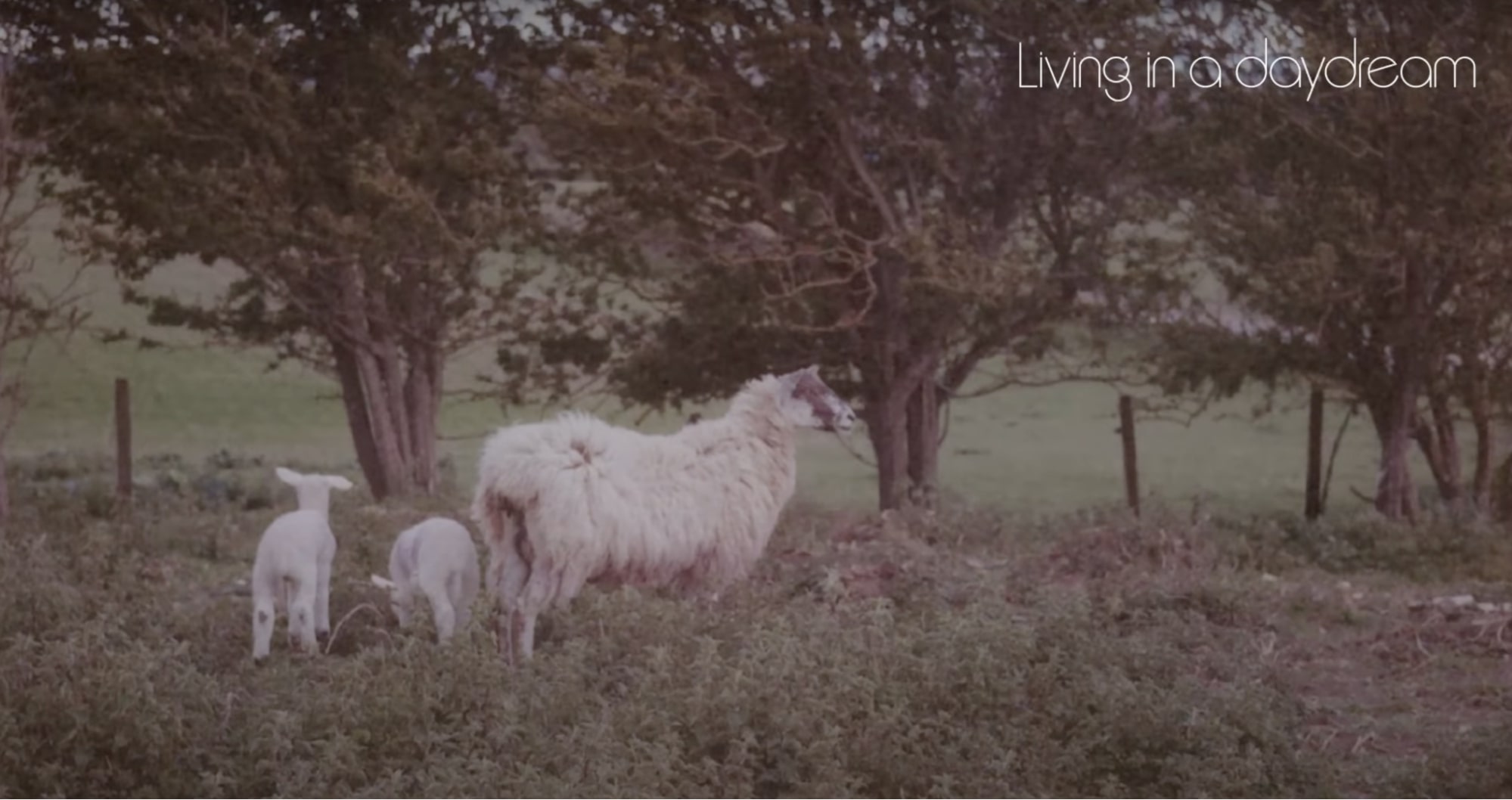 Sentence – He found out that we are having unlimited hash brown for breakfast, so now he is very happy. 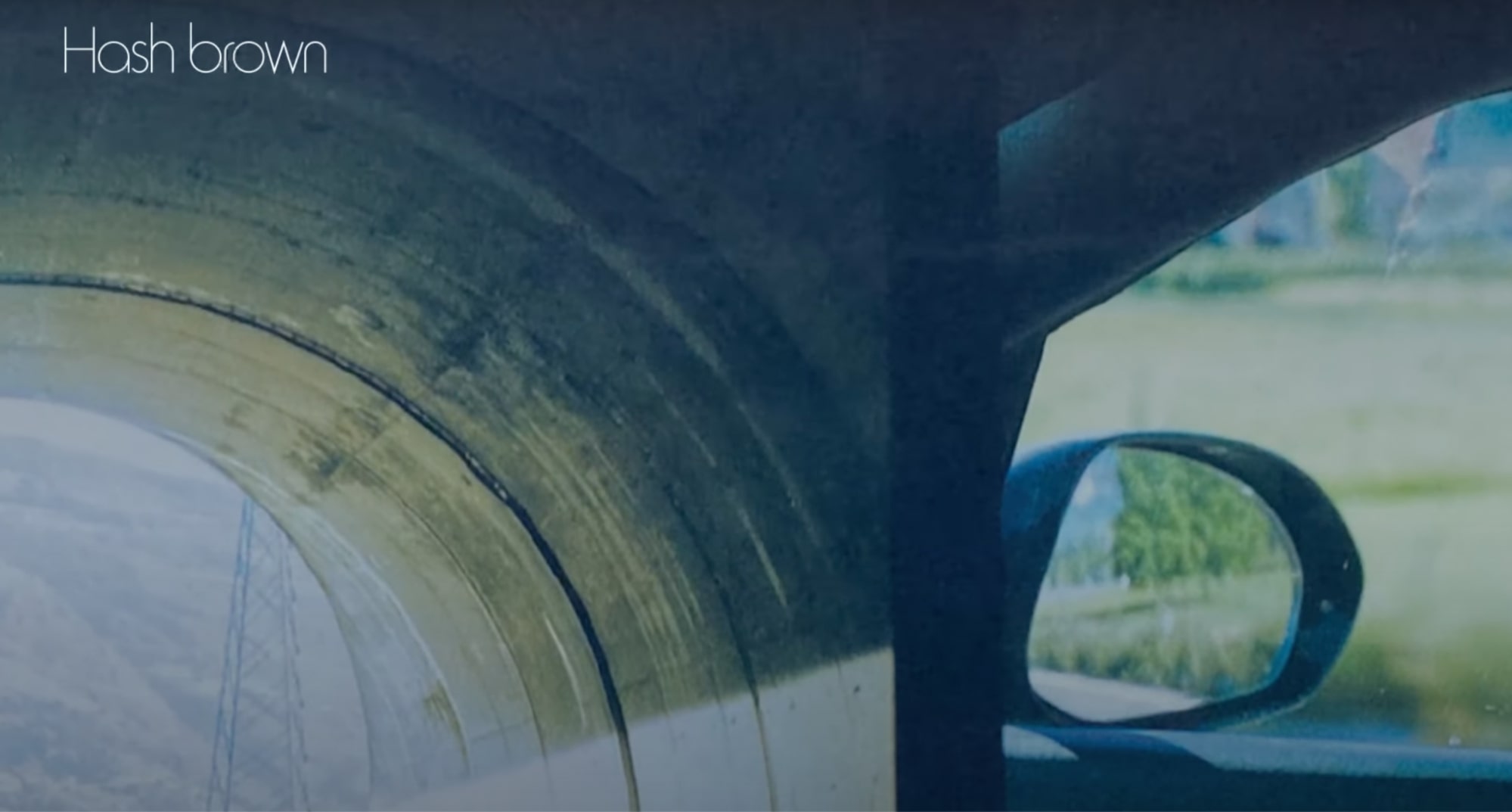 Sentence – It’s the weekend and we are in an LA mood. 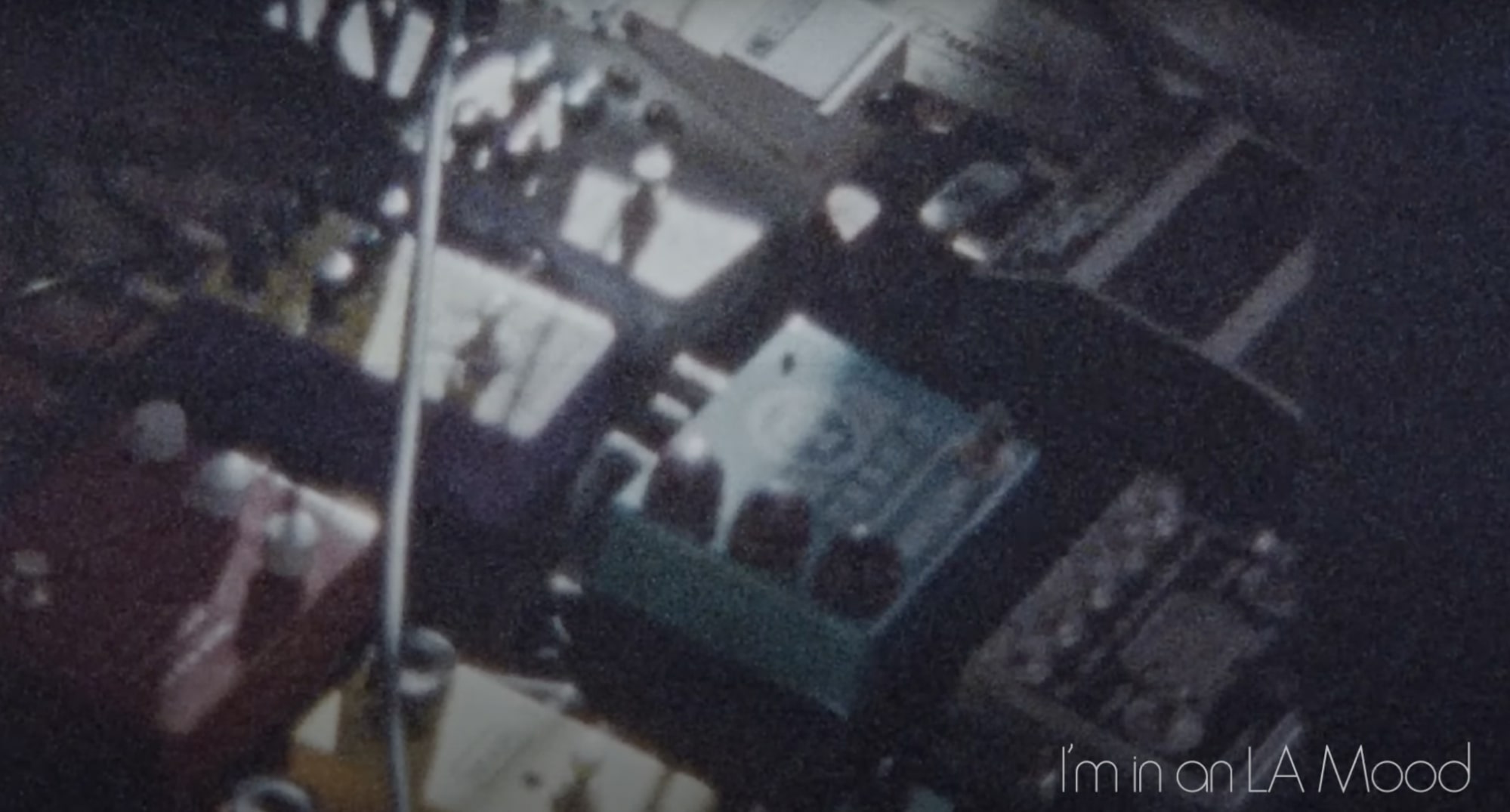 
12. Get under your skin (Boyfriends)

Meaning – to upset or irritate you

Sentence – Does your boyfriend get under your skin? 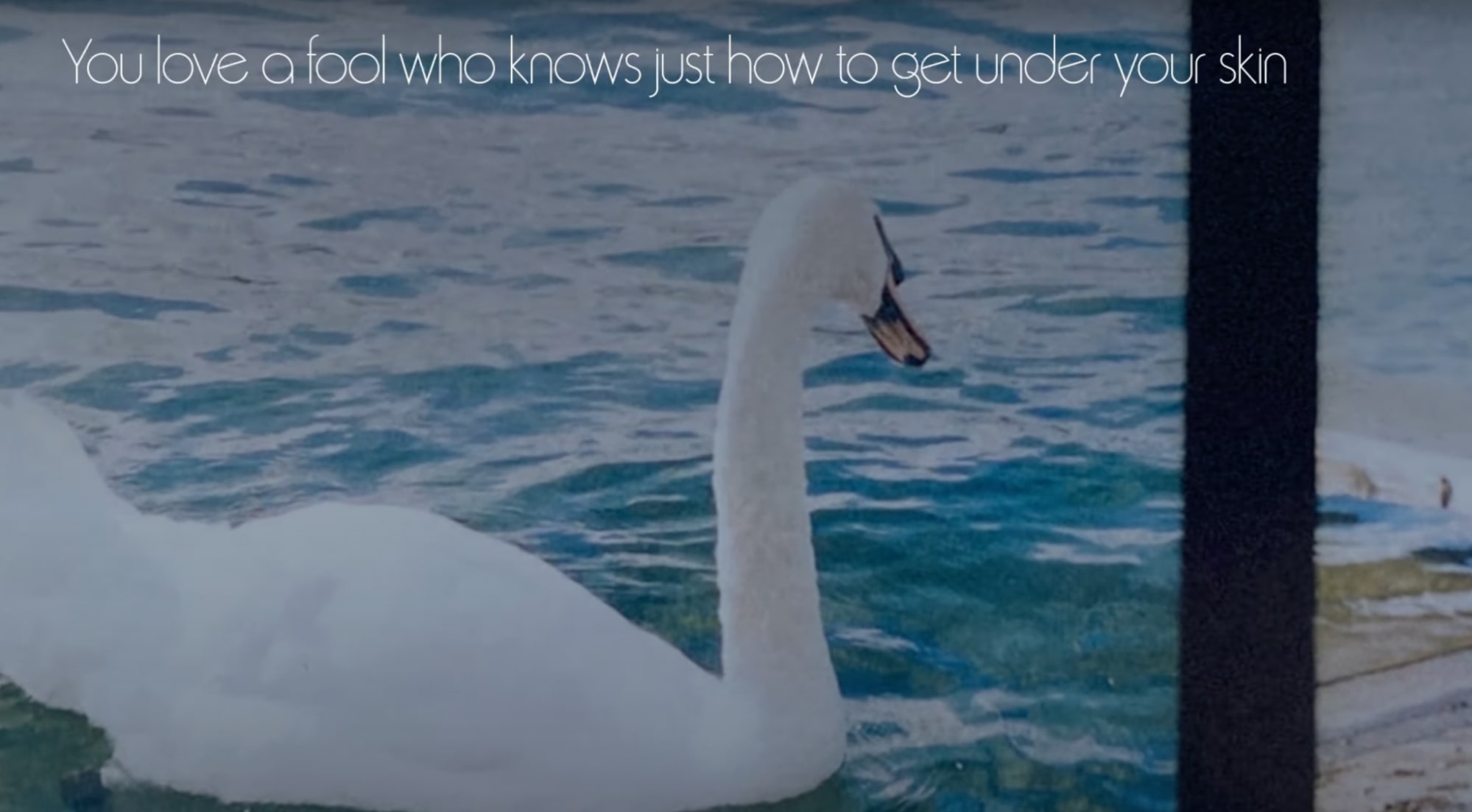 Meaning – the person you love the most in a romantic relationship

Sentence – Harry Edward Styles, I think you are the love of my life. 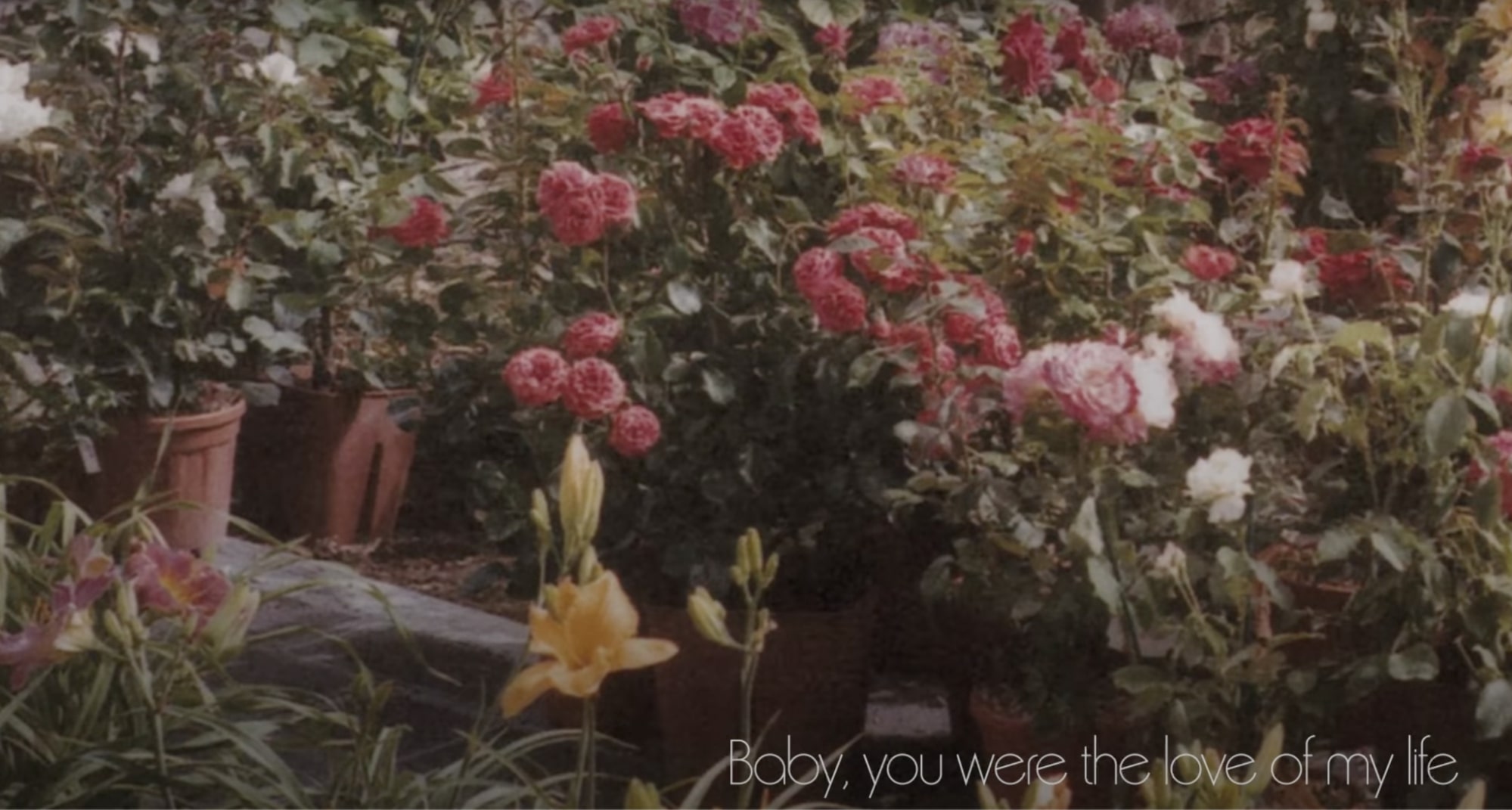 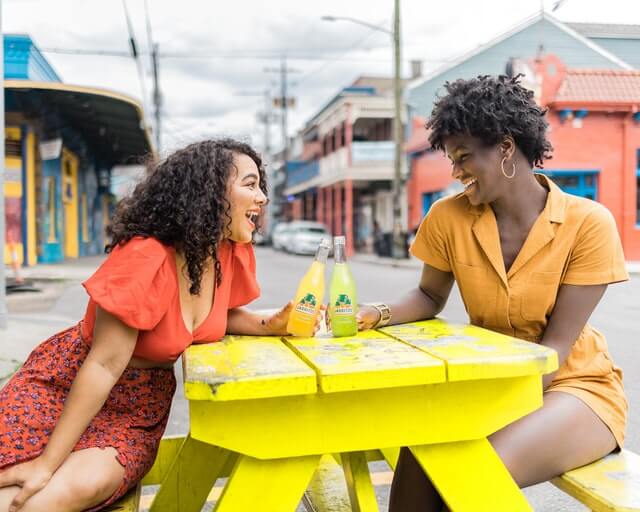 Introduce Yourself in Five Languages 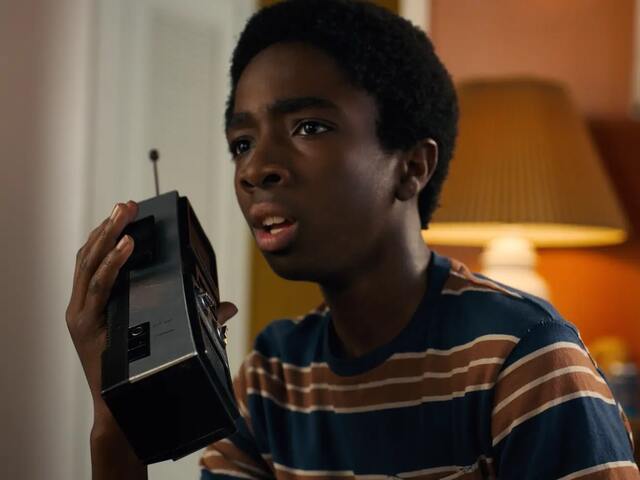