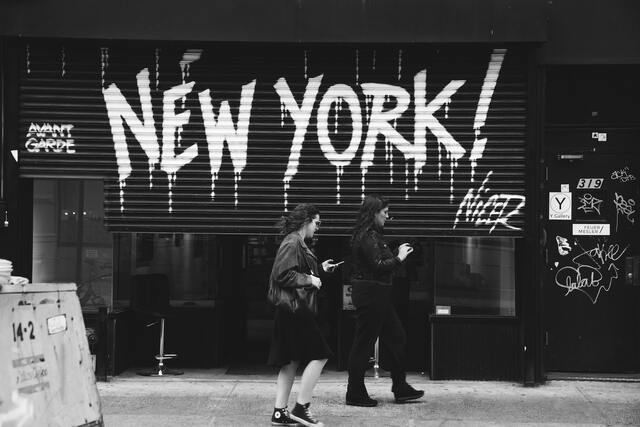 
There’s nothing better than New York City weather. There’s nothing finer than the stories told by a New Yorker on a quirky October. And on a possible, early winter December, there’s nothing sweeter than a Serendipity 3 Frrrozen Hot Chocolate shared together. If you agree or disagree, that is up to you and that is okay. Just remember: once you’re in the city and you start to feel its magic, that means you now have the NYC luck. So take this mojo with you anywhere you go, for this will be your guiding star in making your dreams come true.

Before you read on, here’s a quick question: what comes to mind when you think of New York — not the state, but the actual city? Do you think of the bright lights, the inescapable street noises, the infamous NYC rats, the soaring skyscrapers, the diversity and inclusivity, the numerous notable movies set in the city, and more? Of course, and that’s because those are typical NYC things that we frequently read, hear, and see in films, television shows, and pop culture. But what else do you know about this free verse poem of a city that millions of people call home?

1. There are more than 800 languages spoken in New York City.

The Big Apple might seem like a small paradise, but the city is one of the most linguistically diverse cities in the world. In fact, 4 out of 10 households speak a different language besides English.

2. The New York Public Library has more than 50 million books in its collection.

The NYPL, the third-largest library in the world, opened its doors in 1911. In addition to housing many millions of books, it also has some pretty fascinating and unusual items, including a lock of Walt Whitman's hair, Charlotte Bronte's writing desk, and a P.L. Travers umbrella.

3. There is a "whispering gallery" in the Grand Central Terminal.

In this area of the train station, people can stand on the opposite corners of the tiled wall and whisper their messages to each other.


4. The Brooklyn Bridge is 11 years older than the Tower Bridge in London.

5. The famous New York Stock Exchange is the biggest stock exchange in the world.

The NYSE is one of the 16 global stock exchanges that make up the "$1 Trillion Club."

6. In the 17th century, New York was once called New Amsterdam.

Around 1626, Dutch residents who were living in what is currently New York City first referred to the region as New Amsterdam. But when King Charles II conquered the area, he gifted the city to his brother the Duke of York, who renamed it "New York."

7. Due to the ban on honking, you'll never hear anyone honking their horns.

It may seem strange, but there is a law in New York City that, in theory, makes honking the horn against the law unless there is an emergency. If the horn is carelessly honked, a staggering $350 fee is required to be paid.

8. About 25 times a year, lightning strikes the Empire State Building.

Although it may sound a little frightening, lightning does frequently strike the Empire State Building each year. However, there is a copper lightning rod at the top of the gigantic structure that allows electricity to pass through the wire into the ground where it is safely discharged. So don't worry, everyone inside the enormous building is safe.

9. Farting in any house of worship or a church could result in a misdemeanor.

According to an NYC law, farting at church can be seen as a disturbance or a disruption: “when he or she makes unreasonable noise or disturbance while at a lawfully assembled religious service, funeral, burial or memorial service, or within one hundred feet thereof, with intent to cause annoyance or alarm or recklessly creating a risk thereof”

10. The Oculus cost over $4 billion to build, making it the most expensive train station in the world.

When designing the Oculus, Spanish architect Santiago Calatrava made sure that it was simple, easy, and accessible to use for people like his mother. By the way, the model architecture called Mother and Child, created 15 years before the project's completion, inspired the design of the transportation hub, which is meant to resemble a bird about to fly out of a child's hands.

The vault located 80 feet below the ground houses the largest gold reserve in the entire planet. Can you believe that this quantity of gold is roughly 5% of the total amount of gold mined worldwide?


12. The Lowline, located on Manhattan’s West Side, is the world’s first underground park.

Unfortunately, the Lowline is closed for now due to the lack of funding. You can find more information about the timeline of the project and other stuff by visiting their website: thelowline.org.

The park, which used to be called Delancey Underground, was co-founded by James Ramsey and Dan Barasch. Both founders discussed the idea of using "remote skylights," a technique that directs natural light below the ground, to create an area where trees and grass could be grown beneath city streets.


13. 275 of the 800 North American bird species that are known have been sighted at Central Park in New York.

Tweet. Tweet. Tweet. If you enjoy watching birds, you must visit the well-known Central Park where you may see as many as you can, from the perched Carolina duck to the bright rouge Northern Cardinal.

Thomas Harvey, a doctor at Princeton Hospital, performed an illegal autopsy on Albert Einstein and kept a few things with him including Einstein's brain and eyeballs, in an attempt to uncover what made Einstein so brilliant. Harvey shared Einstein’s stolen eyeballs with Henry Abrams who was Einstein’s eye doctor. The two special items are still safeguarded in a safe box somewhere in New York City.

You can read about Albert Einstein in different languages like Spanish, French, Korean, German, and more.

The Empire State Building is such a huge and special building that it has its own zip code. It received its unique zip code in 1980 to help distribute mail and parcels of any sort to the many offices located in the building. 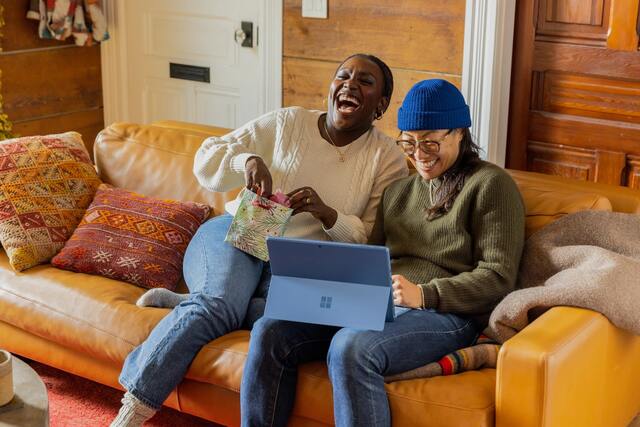 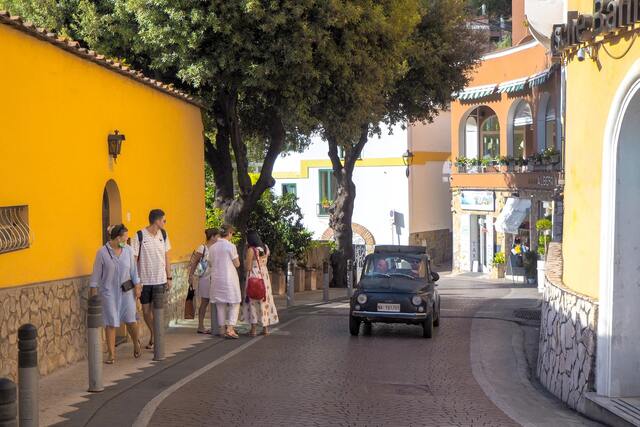 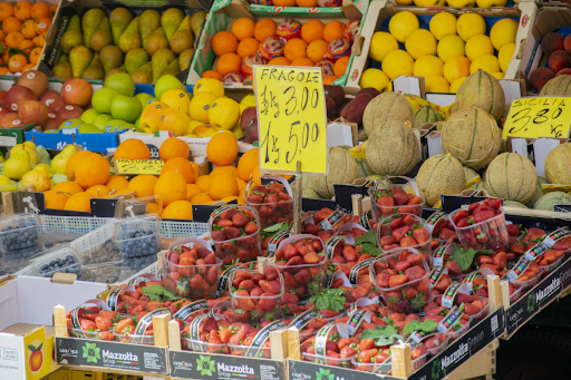