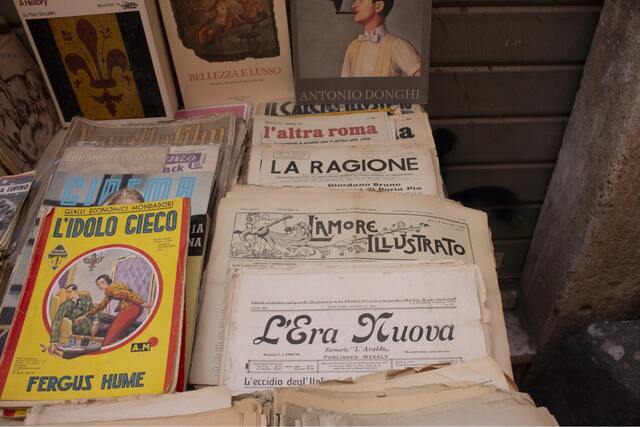 
Linguistics is a fascinating field of study. Learning about linguistics and new languages gives us a better understanding of history, human development and behavior, and how our world has grown and changed around us as a result of communication. When we learn languages, we probably don’t need to know every detail about their development. However, exploring some fun tidbits of language history and use can give us a broader appreciation of our own process and the role we play in the history of language. Here are a few weird and wonderful facts about languages around the world to tickle your brain! 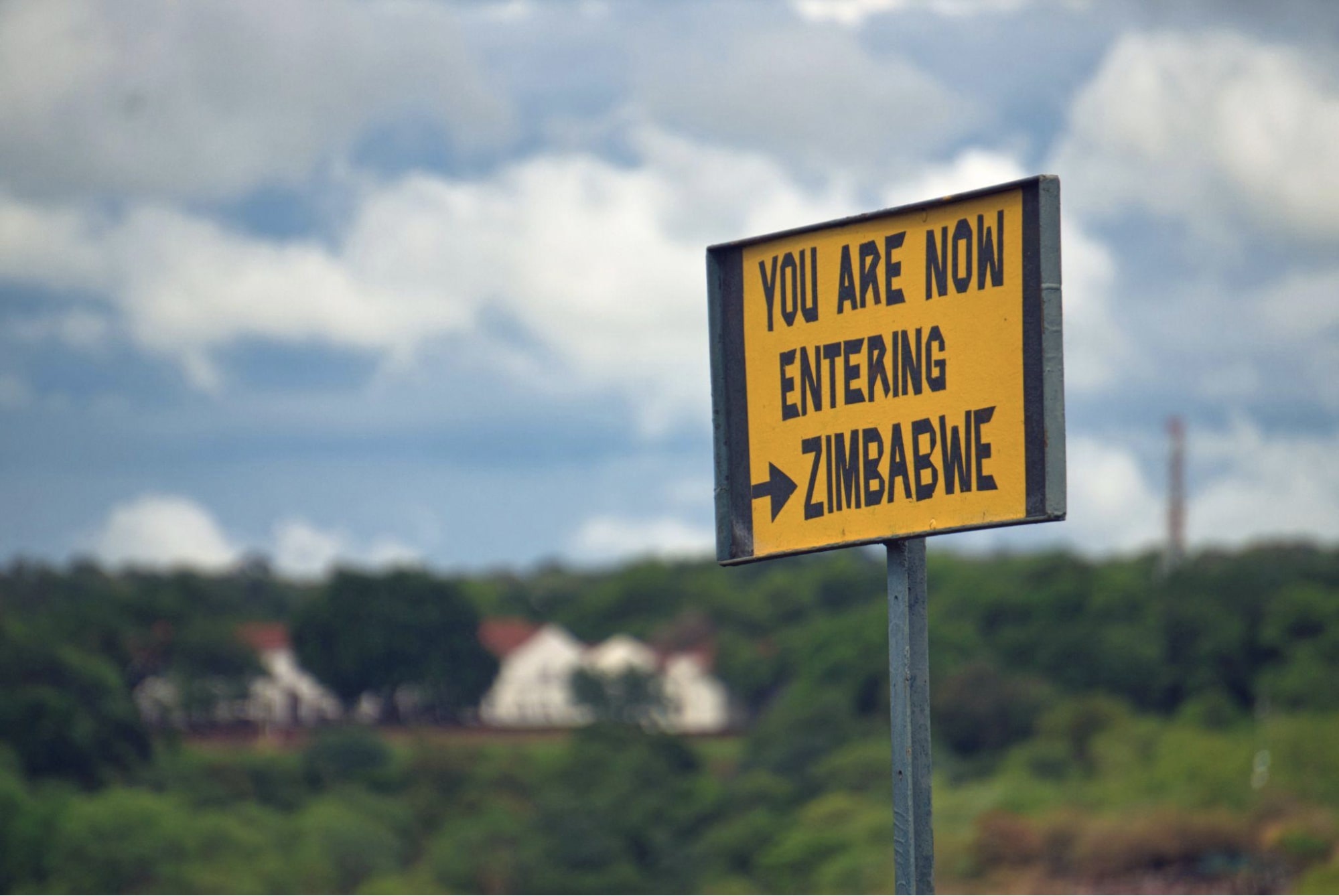 Zimbabwe’s official languages are: Chewa, Chibarwe, English, Kalanga, Koisan, Nambya, Ndau, Ndebele, Shangani, Shona, Zimbabwean Sign Language, Sotho, Tonga, Tswana, Venda, and Xhosa. Zimbabwe’s main languages are Shona, spoken by over 40% of the population, and Ndebele, spoken by roughly 35%. Most of these official languages are endoglossic, meaning indiginous to the country. However, as with many countries that were previously colonized by the British, English is used as a lingua franca across the country. Zimbabwe is full of language learners, as most people learn English as a second language!


Papua New Guinea Has Over 800 Languages 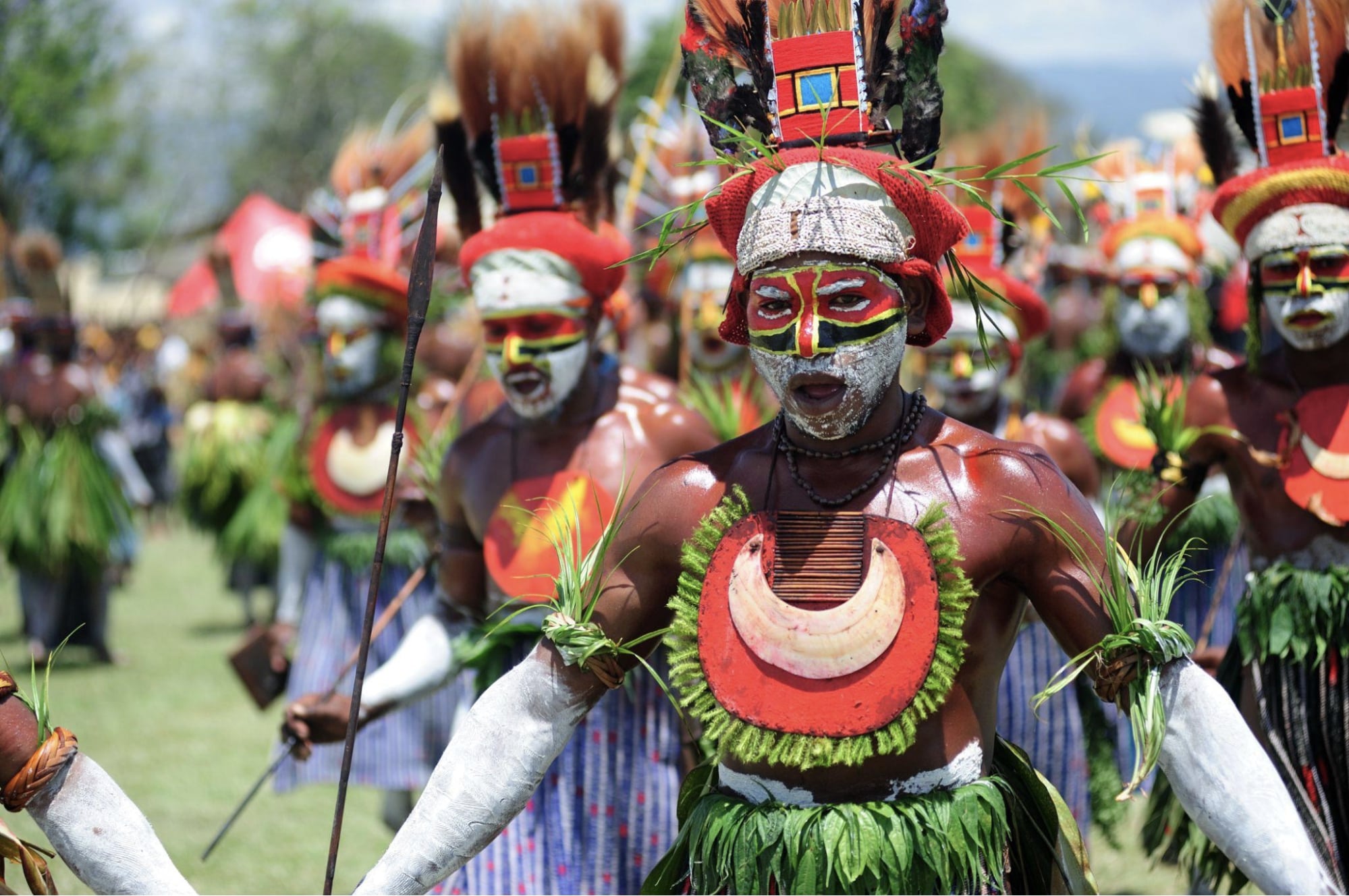 Papua New Guinea, located in the southwestern Pacific Ocean, is no match for Zimbabwe when it comes to official languages; it only has three: English, Tok Pisin, and Hiri Motu. However, these are just the official governmental languages. In 2006, Papua New Guinea Prime Minister Sir Michael Somare stated that "Papua New Guinea has 832 living languages (languages, not dialects)." There are also 11 languages known to have existed in the country but no longer have any living native speakers.

Papua New Guinea is one of the most culturally diverse countries in the world. The islands were settled by a huge mix of people over the span of 40,000 years. Surprisingly, though, Papua New Guinea is one of the world's least explored countries, both culturally and geographically. It is known to have numerous groups of uncontacted peoples, and researchers believe there are many undiscovered species of plants and animals in the interior. This leads us (and linguists) to believe that there could be any number of undiscovered languages used here, in addition to the 832 we already know about.

While North and South Korea both speak a common language, known collectively as Korean, there are significant differences between the two. Over 70 years of separation have caused the language to evolve in very different ways, and there is variance in pronunciation, inflection, spacing of written Korean, and vocabulary. It’s amazing to see how the different dialects have developed over time.

South Korean uses a number of English loanwords such as juseu from juice or saendeuwichi from sandwich. North Korean is more likely to take loanwords from Chinese and Russian, and is generally more formal in tone. North Korea codified their language rules many times after the separation, whereas South Korea has remained slightly less formal in their adoption of linguistic change. While people from either side generally understand each other, the languages are distinct from one another and become increasingly so with each passing year. 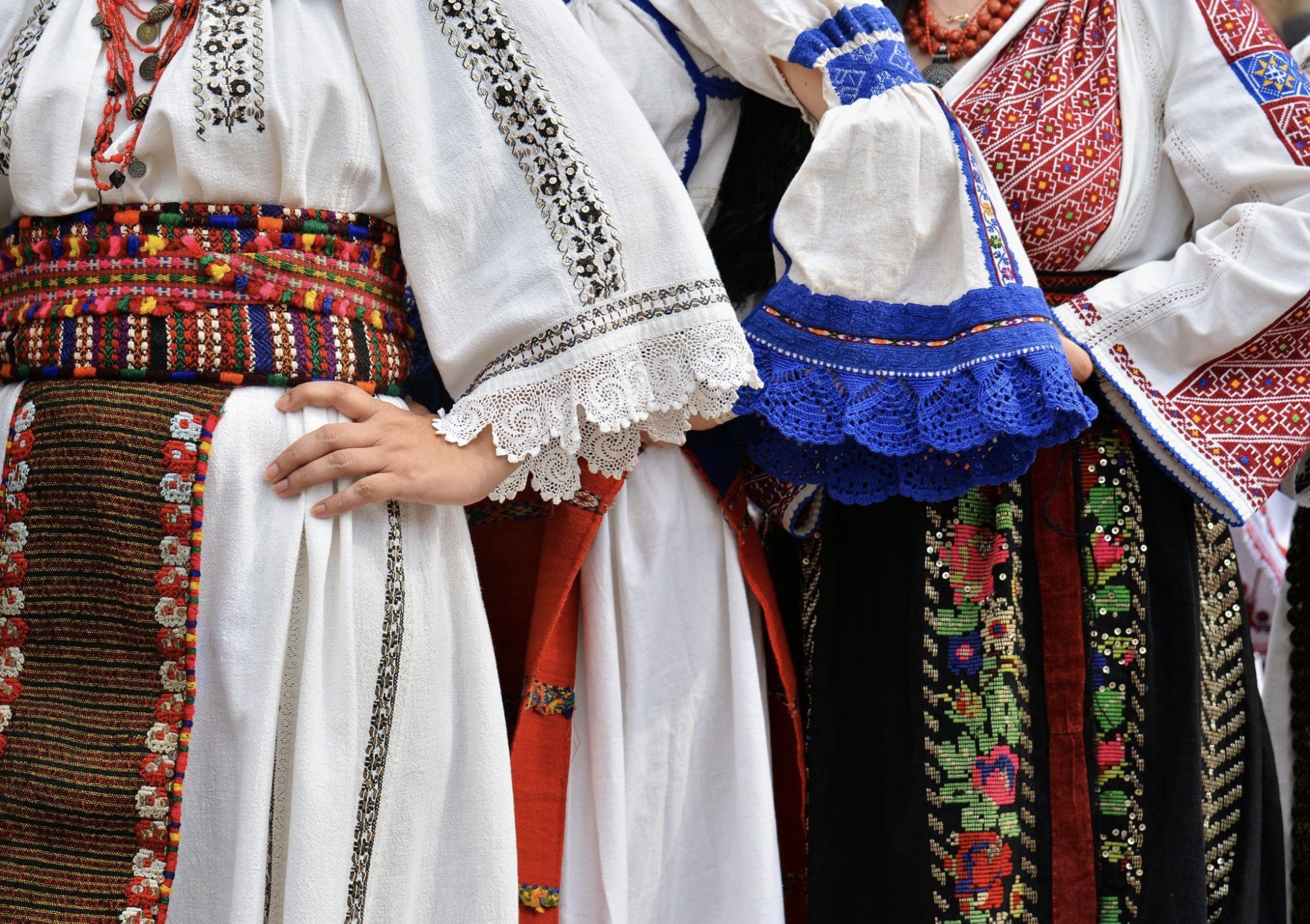 One unexpected language relationship is found between Romanian and Italian. Romania sits on the Western edge of the Black Sea and is bordered by Bulgaria, Serbia, and Moldova. However, despite being surrounded by Slavic-speaking countries, Romanian is actually a Romance language closer to French, Spanish, Italian, and, especially, Sardinian.

Both Romanian and Italian languages trace their roots back to the colloquial Latin used throughout the Roman empire known as “Vulgar Latin.” This type of Latin was spoken by common everyday people, and therefore lasted in use far longer than formal written Latin used mainly by scholars. Because of this, it had a greater influence on language development in places like Romania and Sardinia.

Sardinian (or Sard) is considered to be one of the languages closest to original Latin of any language still spoken today. Vulgar Latin influenced Romanian so much that speakers of Romance languages like Italian, Spanish, or French can often understand parts of the Romanian language.

Languages often have “cousins,” other languages that share the same or similar words. This is called shared intelligibility, meaning people who speak one can often understand the other. However, it’s not always a two-way street. For example, native English speakers have a fairly easy time learning Spanish, but native Spanish speakers generally find French or Italian easier to learn than English.

Another interesting relationship is between Hungarian and Finnish. Hungary is located in the middle of Central Europe, bordering Austria, Croatia, and Romania. But Hungarian, considered one of the hardest languages to learn in the whole world, has almost nothing in common with any languages of its geographical neighbors. It does, however, share around 600 words with its nearest linguistic neighbor, Finnish, which is spoken over 2,000km away! Most of the shared words involve commonly used terms for things like food, body parts, and family relations. There are also similar patterns in how words are put together. Linguists hypothesize that Finnish and Hungarian have a common origin; they are members of the Finno-Ugrian branch of the Uralic languages, a series of languages spoken in some countries bordering the Urals.

The Wild World Of Languages

Hopefully this is just a starting point for learning about the amazing history and journey of languages around the world. As our world grows and changes, so do the languages we use to share our experiences with each other. No matter what language you’re studying, you are an important part of the history of language, so keep learning! 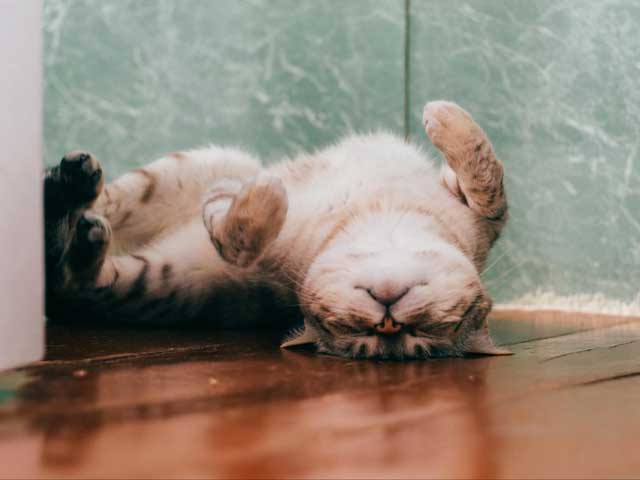 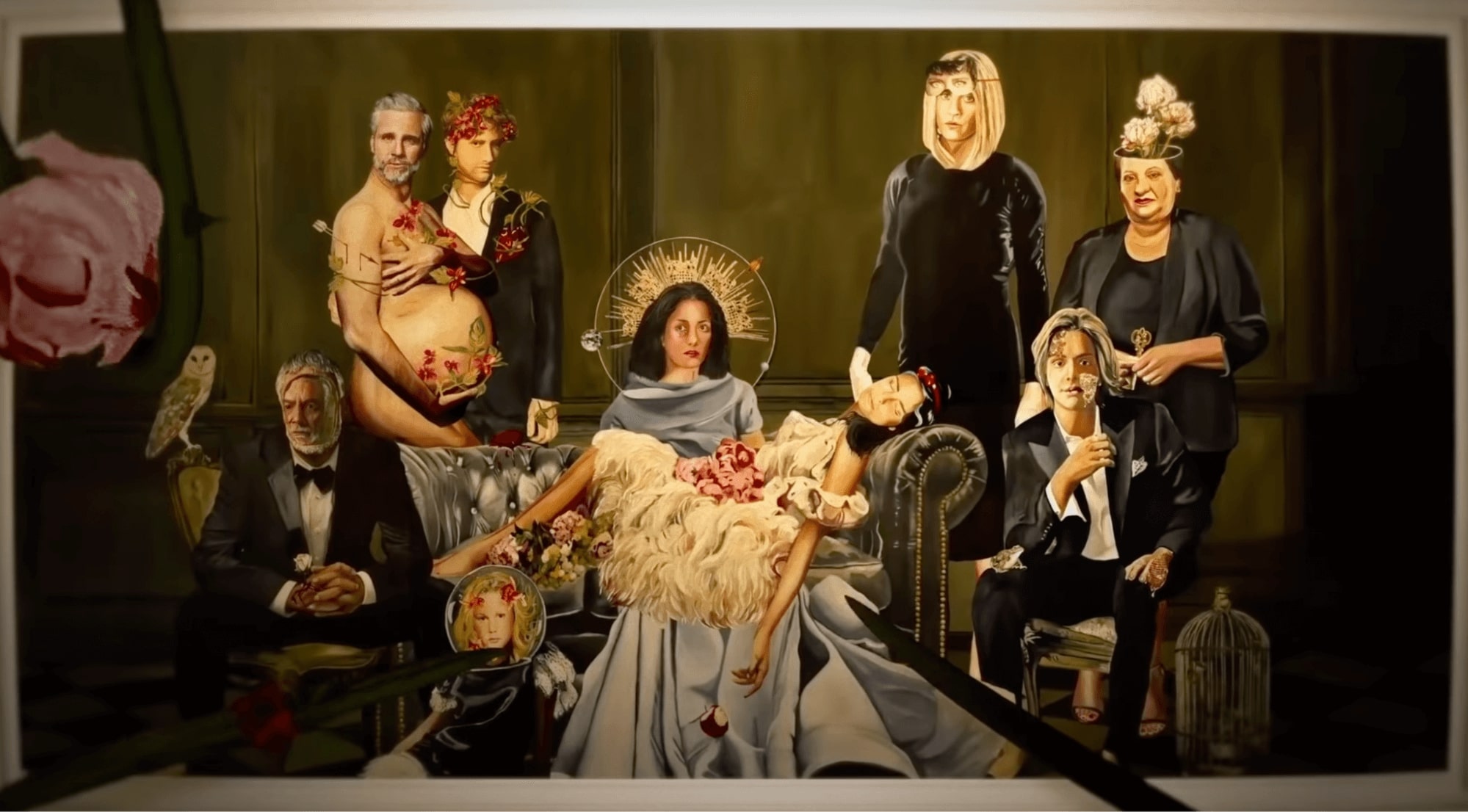