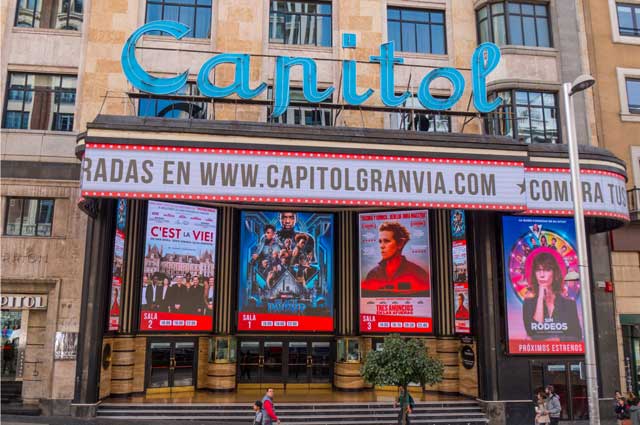 Watching movies is a fantastic way to improve your language skills. Together with listening to language audiobooks, movies can improve your listening skills while immersing you in language that is generally more natural than you’ll find in a textbook or classroom setting. They’re a great way to learn some slang, particular dialects and everyday phrases. If you’re a more advanced learner, try changing the subtitles from English to Spanish; then, when you’re ready, challenge yourself by watching without subtitles at all, to see how well you can follow.

An added benefit is that watching movies is fun! Learning a language is so much easier when it’s enjoyable, and these positive associations will help us progress faster. So with that in mind, here are our picks for the best Spanish language movies that will help you to improve your vocabulary. 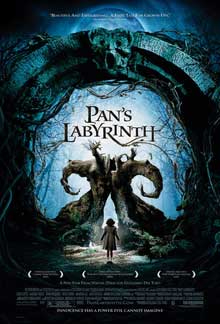 Guillermo Del Toro has become an incredibly famous director, perhaps best known for his English language movies such as Hellboy, Pacific Rim and the Academy Award winning The Shape Of Water. However, the Mexican director also has a number of Spanish language movies to his name, the most famous being Pan’s Labyrinth.

Pan’s Labyrinth is a dark fantasy / horror movie that follows the adventures of a Spanish girl in 1944 who is obsessed with fairy tales. She meets a fairy and then a faun, who get her to complete three tasks to prove her status as a fairytale princess. The movie has some dark content and is rated R for violence and language, so younger viewers may need to give this one a miss. For more mature viewers though, this is a visually beautiful film with an engaging and wholly original story. Fans of this movie may also want to check Cronos, another Spanish language horror movie that was Del Toro’s first feature length film. 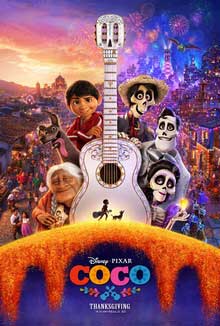 You may know Pixar’s Coco as a movie that is about Mexican culture, but is actually in English. While this is partially true, there is also a full Spanish version available. And what’s more, as Coco was Pixar’s first film with an exclusively Latin cast, most of the voice actors (both speaking and singing) are the same in both versions of the movie.

Coco is about a boy named Miguel who dreams of becoming a musician. Unfortunately for him, his family has a generations-long ban on music of any kind. A mysterious chain of events leads Miguel to the Land Of The Dead where he embarks on an adventure to unlock his family’s history. Coco is typical of Pixar movies in that it’s a great watch for audiences of all ages. Don’t dismiss this one as ‘just a kids movie’; adults will enjoy the music and visuals just as much as younger viewers! 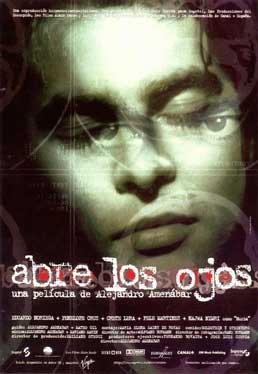 Some people will be more familiar with the American remake of Abre los Ojos; the movie Vanilla Sky which starred Tom Cruise. So much so, in fact, that they may not even realise that that movie is a remake of this 1997 Spanish film. Interestingly, Penelope Cruz stars in the same role in both this original version and the remake.

Abre los Ojos is a sci-fi / mystery / thriller that is about a handsome playboy who finds himself in a mental facility, unable to remember how or why he’s there. All he knows is that he was in a car crash that disfigured his once-handsome face. He struggles to find out what happened to him as mysterious events happen around him. Abre los Ojos currently has an 85% on Rotten Tomatoes and is definitely worth watching whether you’ve seen the English language remake or not. 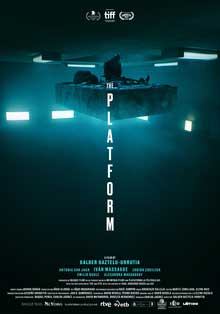 El Hoyo is the most recent movie on this list. The film premiered at the 2019 Toronto International Film Festival, and then released on Netflix in March, 2020. The film has received widespread acclaim, winning 12 major film awards for the acting, screenplay and visual effects. It has a 79% score on Rotten Tomatoes.

The highly allegorical story is set in a large, tower-style "Vertical Self-Management Center". This Center is more like a prison, with two residents kept on each floor. Every day a platform filled with food descends through a hole in the middle of the Center in order to feed the residents. The catch is that there is only one platform of food - the lower residents can only eat what the higher residents leave behind. This is another dark movie, and with an MA rating is not one for younger viewers. 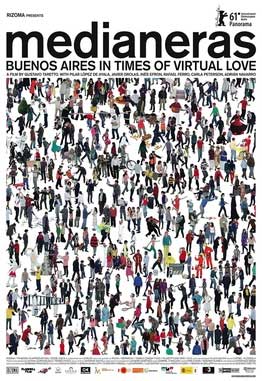 For something a bit lighter, we have the Argentinian comedy / drama Medianeras. This 2011 film is unfortunately not currently available on Netflix, but you can rent it on Amazon Prime or try to find it on foreign streaming services if you have a VPN. This movie has fun and touching storytelling combined with talented acting, making it worth tracking down.

The story of Medianeras concerns two residents of Buenos Aires, Martin and Mariana. Although they live on the same street, swim in the same pool and walk side by side on the street, they have never met. These two sensitive loners appear to be kindred spirits, and yet never quite seem to connect with one another. This film won a number of awards at Brazil's Gramado Film Festival and is a great choice if you’re looking for a well made, lighter comedy / drama. 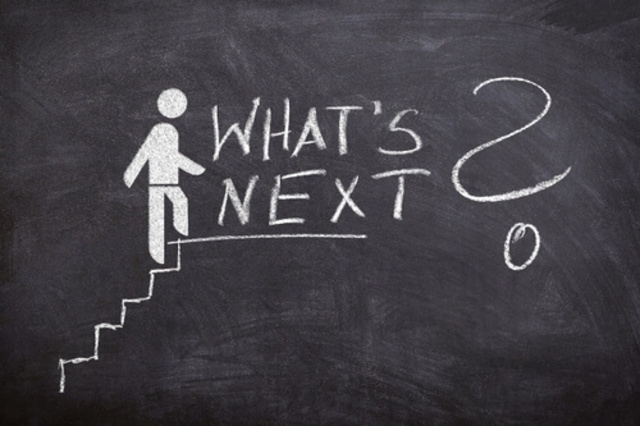 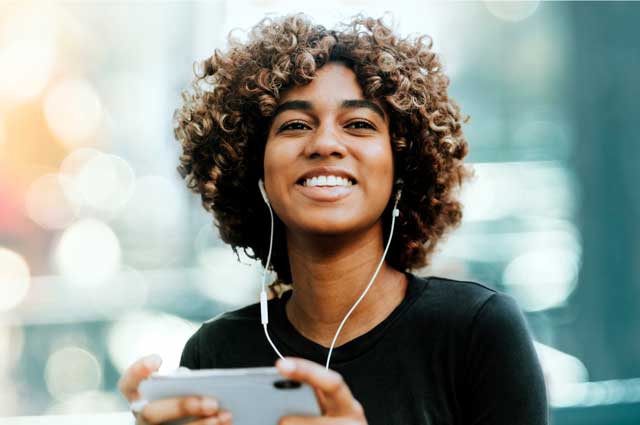 5 classic audiobooks to read in Beelinguapp in your target language 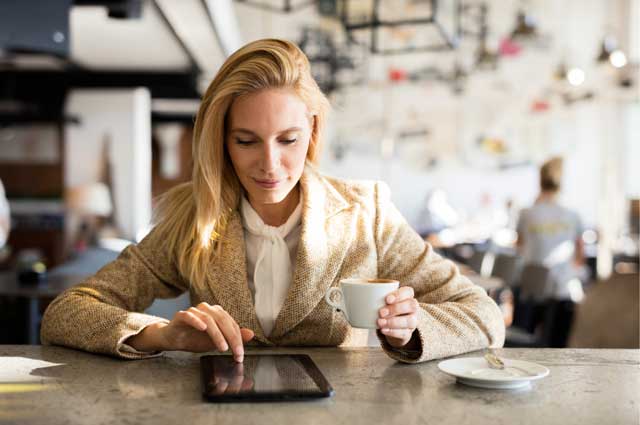