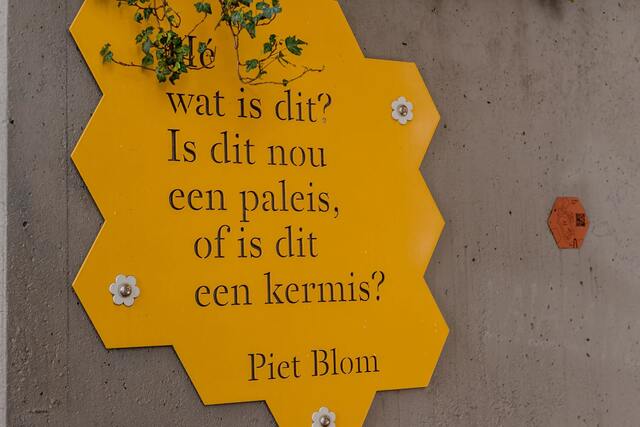 
Dutch fact of the day: The Committee of Ministers of the Dutch Language Union has the power to decide how Dutch should be spelled on a ministerial basis under the Spelling Act of September 15, 2005. This law mandates that the spelling be followed by the government, publicly financed educational institutions, and tests for legal requirements. In a sense, the Spelling Act is more or less recommended, but not a mandatory requirement.

The modern Dutch alphabet is made up of 26 letters based on the Latin script. It has the same 26 letters as the English alphabet, with 6 or 5 vowels and either 20 or 21 consonants, depending on how the letter "Y" is used. Dutch is a phonetic language, which means that the words read exactly as they sound. Although, a few words might seem a little challenging to pronounce at first, especially for Dutch beginners. But worry not, because once you’ve waltzed your way through the language, then these words will no longer be too intimidating.

So, if you’re ready to get your Dutch lessons going, then start learning your Dutch ABCs. After that, you can master many basic Dutch expressions and even some words with difficult pronunciations. And hopefully, with time, you'll be able to communicate effectively with your Dutch mates. 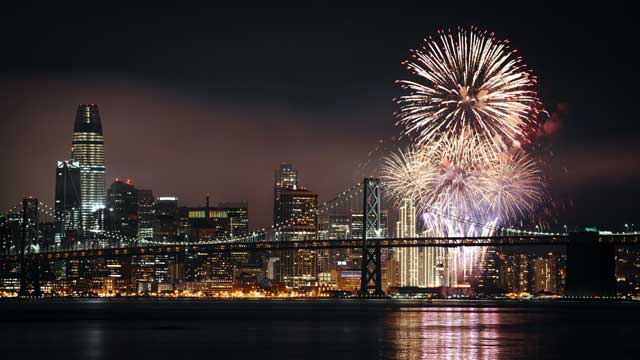 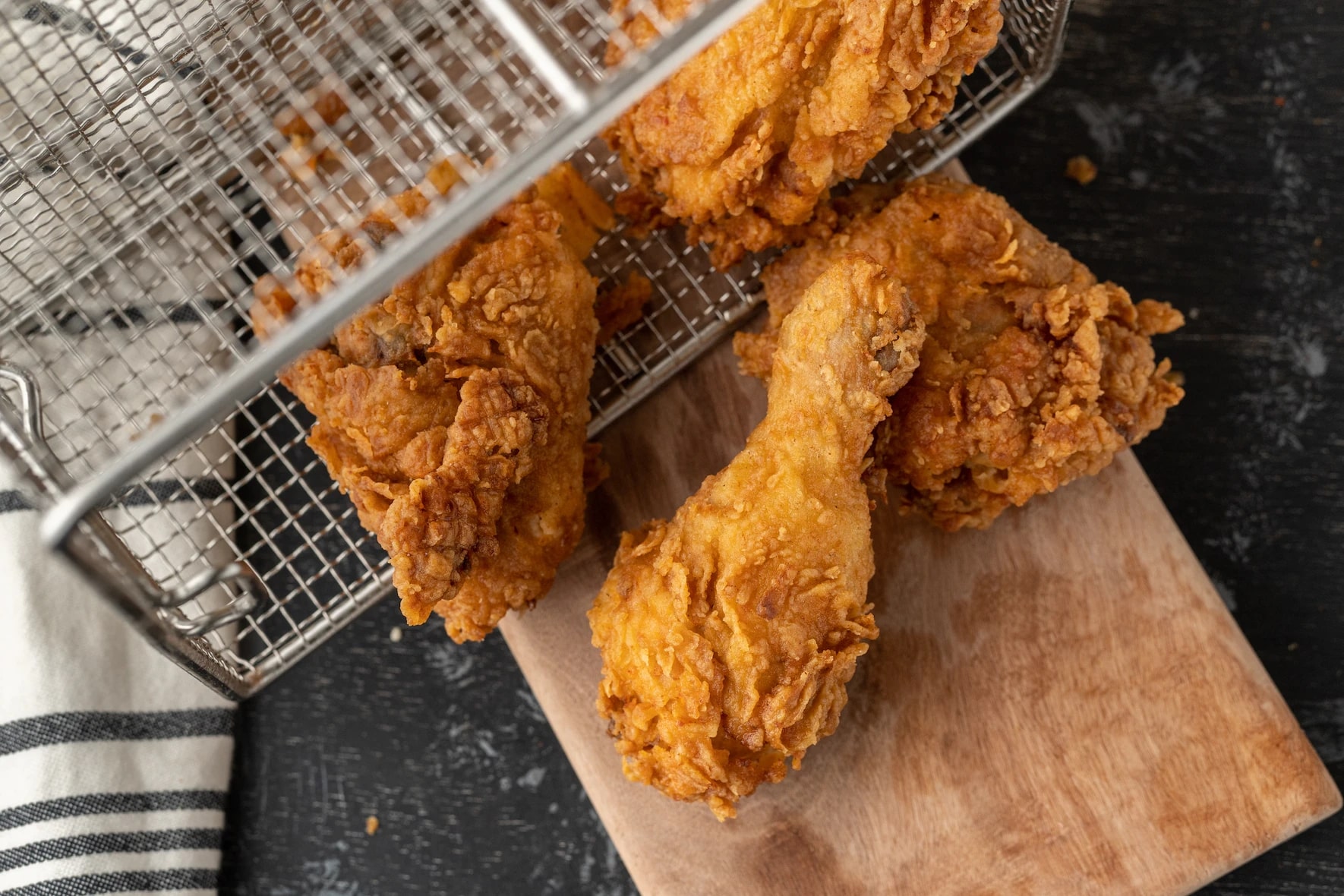 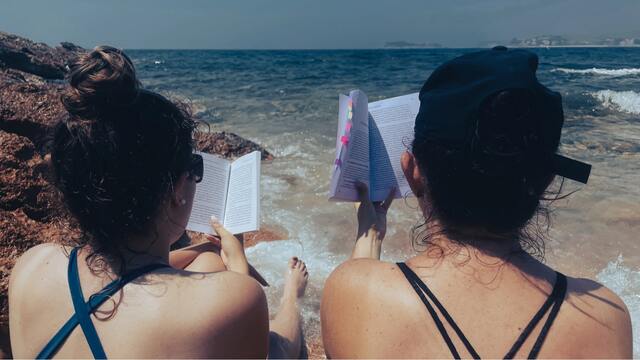 Microlearning: The Ultimate Hack Of Learning A New Language