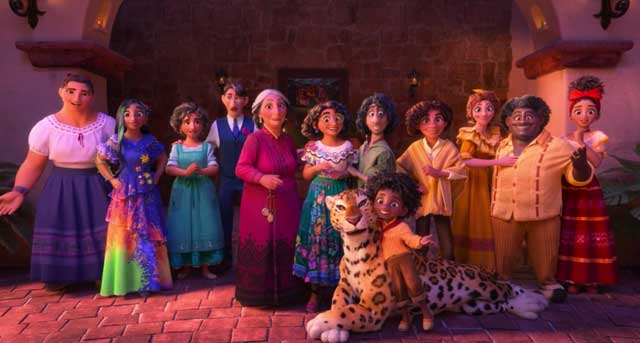 In the charming land of Colombia, nestled away in the mountains, is a place called Encanto where la familia Madrigal lives. The magical members of the Madrigal family are graced by the Encanto with special gifts, except for Mirabel. But one day, the magic surrounding the Madrigals starts becoming at risk. However, the only person who could save Encanto is Mirabel. Will she be able to save Encanto and make her family proud?

Encanto is a Disney animated musical fantasy-comedy movie that celebrates Colombian culture. The film showcases Colombian heritage and folk traditions that shaped the country, especially when it comes to magic realism, in which magic and the supernatural co-exist in the real world.

The universal theme about family and trust in the movie runs deep and holds a reminder that despite our differences, there is magic in love and a simple hug. Explore the miracle and joy with Disney’s Encanto, and learn about Colombian culture and Spanish vocabulary along the way!


8. Casita
Pronunciation – ca-si-ta
Meaning – another term for the word “Casa” which means house 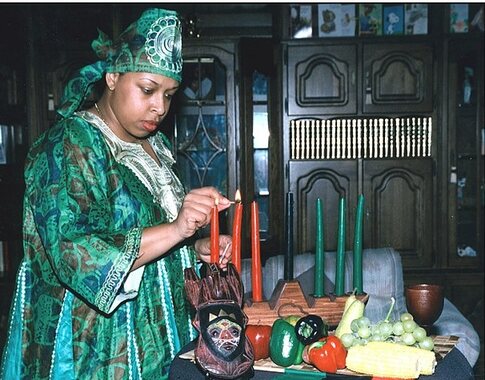 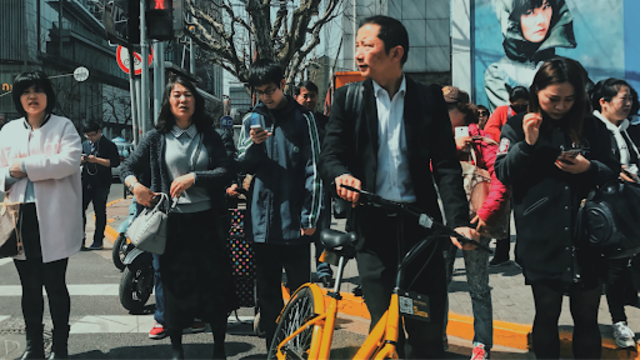 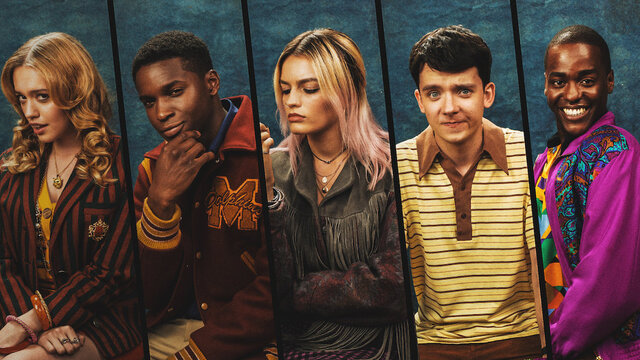