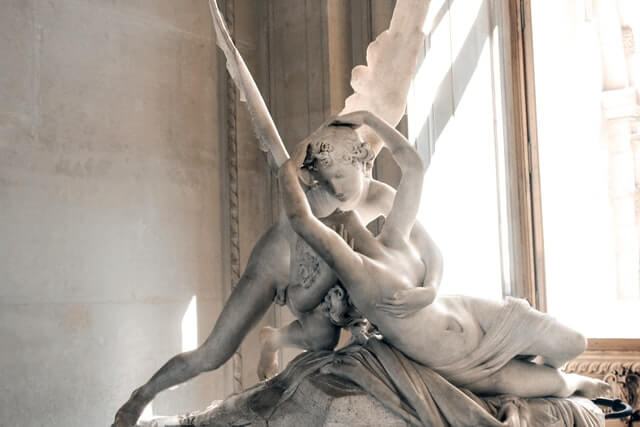 People say that Paris is the city of love, so what makes it the most romantic place in the world? What would American Francophiles like Blair Waldorf, Carrie Bradshaw, and Emily in Paris say? I’m not sure. But one thing is for certain: those Parisian cobblestone streets can truly make you feel like you are living in your own fairytale.

Is the French language as romantic as we think it is? French is one of the five Romance languages (Italian, Spanish, French, Portuguese, and Romanian) which is rooted in Vulgar Latin. Therefore, one could say that French is indeed une langue très romantique.

Is French as passionate of a language as we think it is? French is a phonetic language; therefore, its words are written the way they sound. Moreover, the language itself is known to be euphonic--words are easy and pleasant to hear. French also uses the back of the throat /r/ sound, otherwise known as the uvular trill and has a number of fricative sounds which gives it that alluring French trademark. All these considered, the mechanics of the French accent just may crack the mystery behind the passion of the language.

Is French as enchanting as we think it is? The language’s delicate combination of sound and cadence elicits the same romantic and entrancing feelings one gets when listening to Debussy. Its subtleties embody the effortless flow of the currents in the River Seine. Its words are flowery and reminiscent of a Monet painting. Perhaps, the French language evokes a certain je ne sais quoi that will always captivate our souls no matter the reason.

According to a University College London study, women find men with husky voices attractive; while men find women with a not so high-pitched and breathy voice appealing. Therefore, huskiness and breathiness of voice and French accent and poetic rhythm all sound like the perfect ingredients to cast a spell over someone.

In Gossip Girl, Blair Waldorf flees to Paris to get away from heartbreak and find that sought-after “one great love.” In Sex and the City, Carrie Bradshaw’s flight to Paris shows her fight for love. And in Emily in Paris, Emily whisks away to Paris for a dream job at a French marketing firm. Perhaps, a common theme these characters are vying for is love, whether it be chasing love, rediscovering love or being with the person they love. There is something quite poetic about falling in love, be it with one’s self or falling in love with another person. And falling in love always sounds scary yet romantic, unexpected yet magical. However, anything can happen when all stars align. And Paris, otherwise known as the City of Lights and the City of Love, who wouldn’t want to fall in love under the gleaming lights of the Eiffel Tower? Quelle romance!

Say it with me, MACARON! No, not MACRON but MACARON, that delicate, easy to eat and easy to share, aesthetically pleasing French treat. Le macaron is just one of the many French treats that the French have shared with the rest of the world, together with its hundreds of cheese types and millions of wines produced each year. From hors d'oeuvre like the tasty and buttery Escargot to the undeniably delicious Coq Au Vin, the French culinary scene is truly one of the best. Despite its association with fine dining, the French have its French way when it comes to eating. For one thing, eating together is part of the French culture as it is relaxing and intimate, a reminder that such activity should be a social affair. Therefore, say au revoir to those three bites of Croque Monsieur and salut to rediscovering joie de vivre through leisurely eating, people-watching, and enjoying the presence of your company. Afterall, food tastes best when shared and celebrated! Who knows, cupid might shoot his arrow unexpectedly! Love at first bite, anyone?

Imagine taking a morning stroll around Le Marais. Then, sipping a cup of Chocolat Spécial Flore from Café De Flore. And then reading a chapter or three of Colette’s La Vagabonde in Champs-Élysées. Sounds quaint, does it not? Serendipitously you bump into a French speaking person and boom, you fall in love, sharing a freshly baked baguette, Camembert cheese and a bottle of red from Bordeaux. Sounds like a movie plot for the next romcom shown in theaters near you. This scenario could possibly happen or not, but it does sound very romantic. Perhaps, our surroundings have conditioned us to thinking that there is nothing more romantic than falling in love. Especially falling in love in Paris! Not to mention the plethora of movies depicting love and romance in France. Let’s not forget the French accent. And who could ever forget about French food? It all sounds very idyllic, but there is more to the French culture than what we have been conditioned to. Perhaps, the French remind us that the beauty and simplicity of falling in love is très romantique, forever timeless, and a beautiful thing! 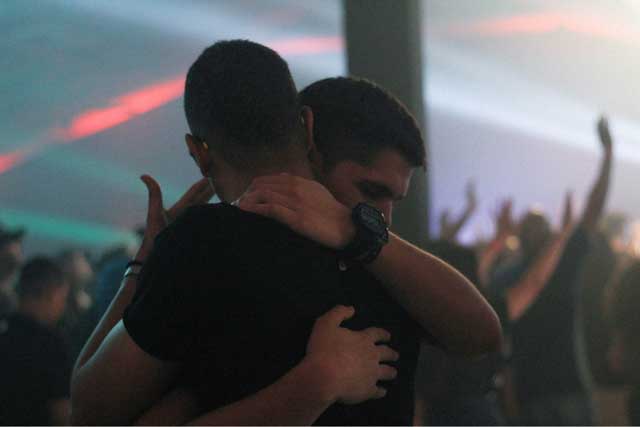 “I Love You” and More Expressions of Affection in Spanish 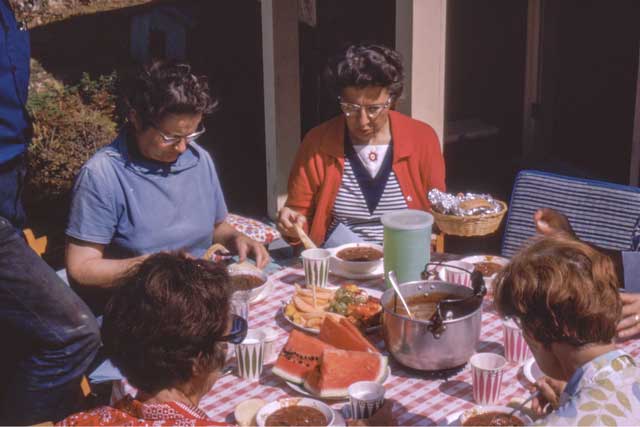 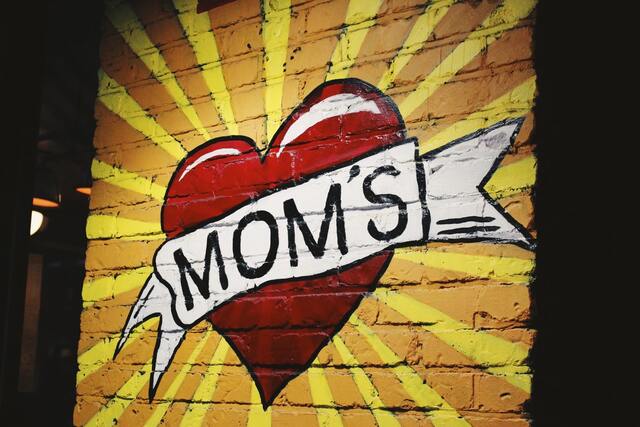 How The Rest Of The World Celebrates Mother’s Day