9 French Phrases to Master While Watching “Emily in Paris” 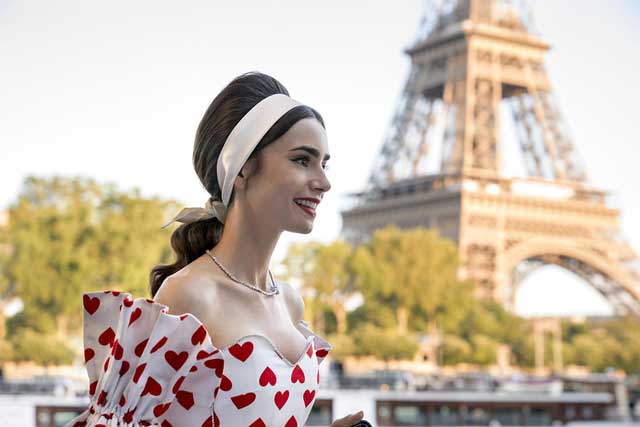 Coucou! There’s a new girl in town and her name is Emily! If you’re looking for your next Netflix guilty pleasure, check out Emily in Paris. This lighthearted show will definitely be your best French getaway this season. Pain au chocolat, anyone?

Emily in Paris is a show about a twenty-something American girl who is hired by a French marketing firm to provide an American view on things. The only problem is that Emily doesn't know any French. While in Paris, she learns about the differences between American and French culture. She also meets new people and makes new friends, who make her stay in Paris more fun and interesting. Last but not least, she finds a very handsome French love interest. Ooh la la, what do you say… are you ready for a Parisian adventure right in the comfort of your own home?

French is widely regarded as one of the most beautiful and romantic languages in the world. But why is it the case? Well, the answer could be a combination of factors, but one thing is clear: the French language has a certain je ne sais quoi about it. *wink*

That being said, it’s never too late to learn French! So if you’re interested in learning the language of love, get Beelinguapp now. And fall even more in love with French culture and language with Emily in Paris, one episode at a time. While you’re at it, keep this list of phrases handy to master while you’re watching:

1. Mademoiselle
Pronunciation – mad-mwa-zel
Meaning – a title used to call a girl or an unmarried French woman. 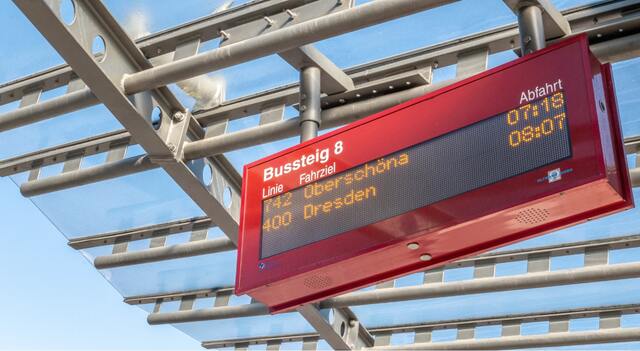 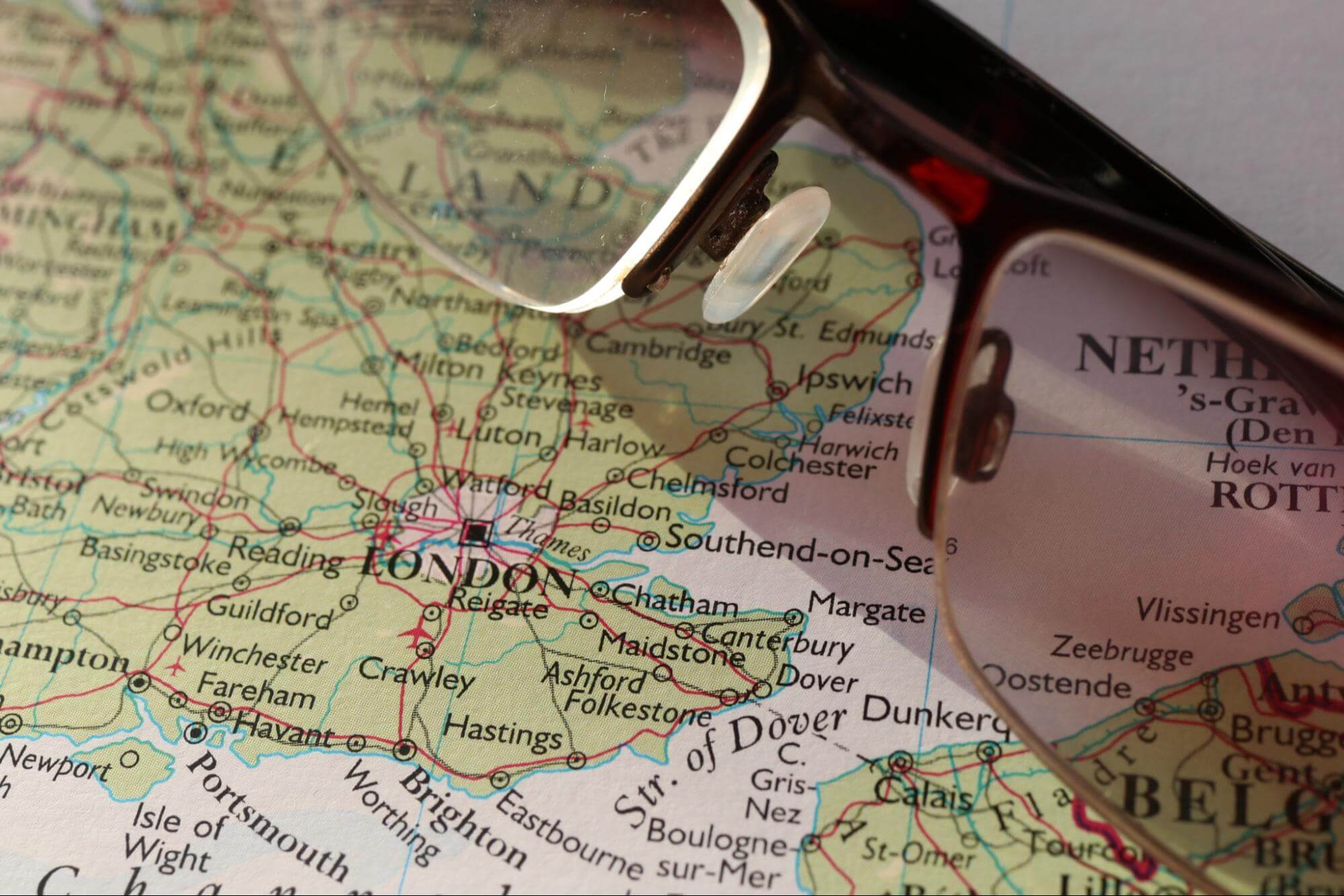 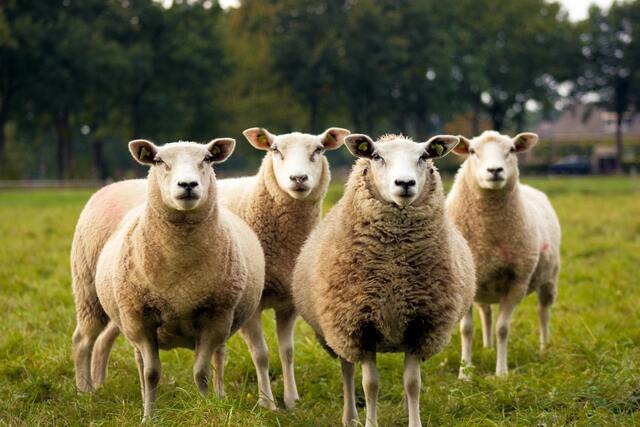 Learn How To Talk About Farm Animals In Brazilian Portuguese