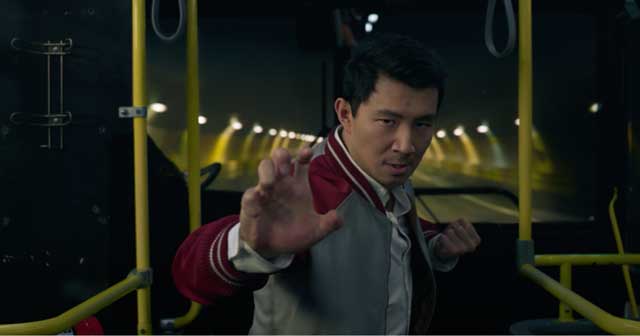 Marvel Studios presents: Shang-Chi and the Legend of the Ten Rings.

According to legend, the story of Xu Wenwu and the army of The Ten Rings has been around for thousands of years. The rings gave Wenwu eternal life and great power, but no one knows how he discovered them.

Instead of using it for good, Wenwu used the power of the ten rings to conquer the world. He became greedy and wanted to control everything, even the magical and mythical kingdom of Ta Lo.

On his way to the village, Wenwu came across Ying Li, the guardian of the entrance of Ta Lo. During that encounter, they fell in love but the village didn’t like Wenwu. So, Li left with Wenwu. And the lovers had two children: Shang-Chi and Xialing.

Wenwu abandoned the Ten Rings to be with his family, but his wife was killed by his former enemies. As a result, Wenwu sought vengeance and rejoined the Ten Rings. There, he started training Shang-Chi in martial arts. Thus, the story of Shang-Chi begins…


The 2021 Superhero movie based on the Marvel Comics received positive reviews from critics for its representation of Asian culture. The film masterfully blended in essential Chinese cultural elements like martial arts and Chinese mythology, to honor and respect Chinese heritage.

Another significant feature of the film was the use of Mandarin Chinese in several scenes. The effortless exchange of dialogue between the characters reminds you of the beauty of the Chinese language.

So this New Year, if you’re interested in learning a new language give Chinese a try with Beelinguapp. For the meantime, check out our list of Chinese vocabulary to learn while watching Shang-Chi and the Legend of the Ten Rings.


4. Wài Pó – 外婆
Pronunciation – why po
Meaning – a Shanghai dialect term for grandmother on your mother’s side 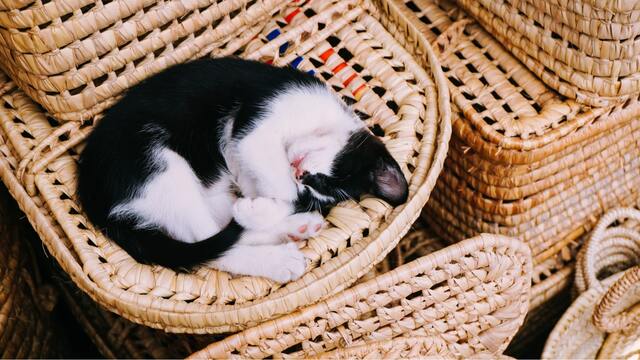 Siestas Around the World 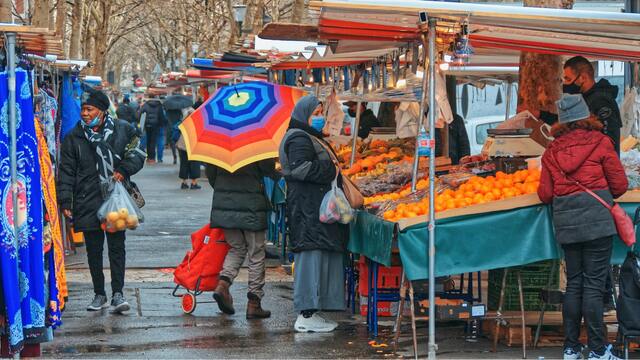 The Nine Most Spoken Languages In The World